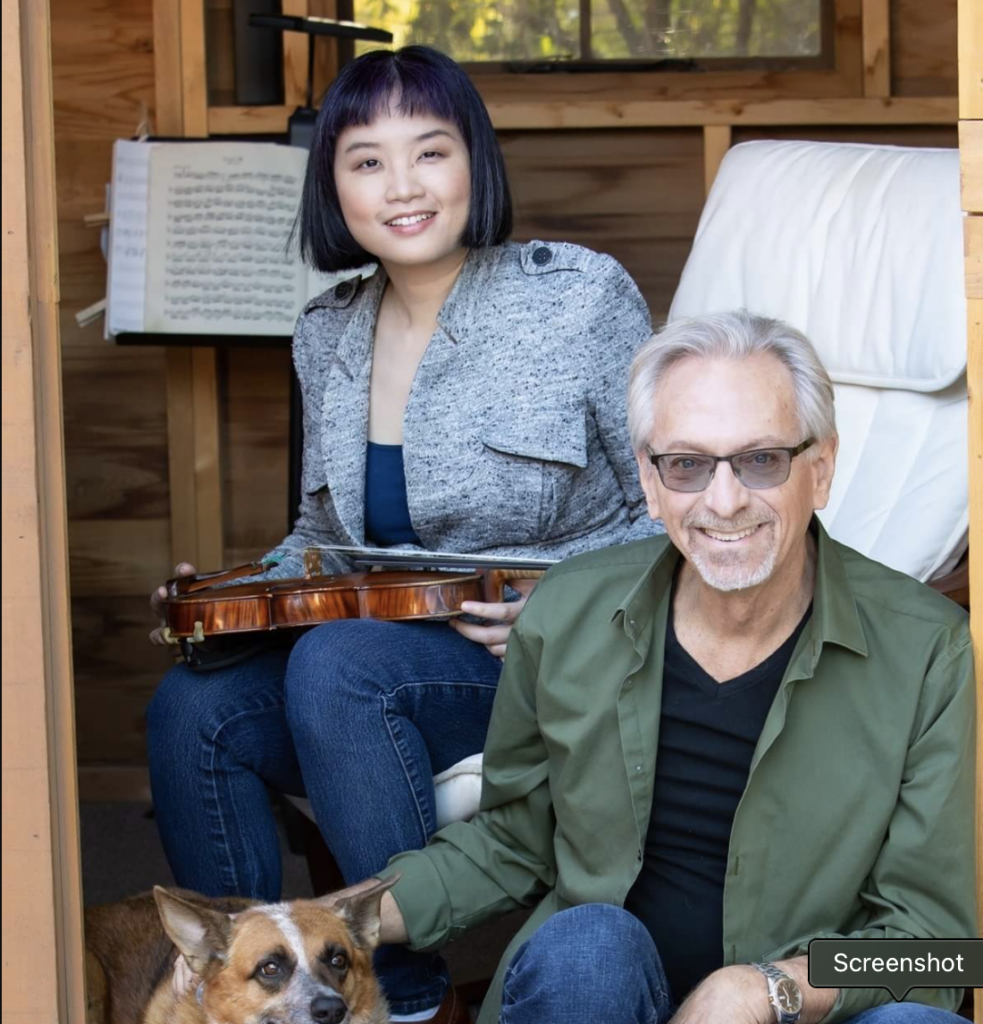 David was my cello teacher for the last year and a half of my CSUN education, and before that, he coached me in chamber music, conducted the orchestra, led the opera pit ensemble, and taught my first two semesters of music theory. To say he has had an impact on my life is a wild […]

So last post we talked about getting a feel for the distance the arm travels to put the hand in the right place for an accurate shift. Today is all about the mechanics involved and a bit of the mental approach behind policing your technique. Shifting physically Although the mind may seem very active during […]

Post originally published 28 April, 2009.    Does this sound like you or anyone you know? Calloused hands, a closet full of full skirts and/or ‘comfy’ black pants, referring to people in strange code languages (“I was just thinking about GGP” “I can’t believe how long it’s been since I saw something new on CelloDonna’s […]

My singing voice is an embarrassment. It is undisciplined, narrow, pitchy, with a number of breaks that make carrying a tune something like driving a car with no second gear. It can be done, but to the obvious detriment of the mechanism and any bystanders. People look, but for the wrong reasons. Still, for as […]

So I moved to Minneapolis. My heart is still sore from leaving my DC students and colleagues (heck, I still miss my LA folks every. single. day.) but I’m immersing myself in the business at hand until the ache is less acute. For now, that business is teaching some wonderful young musicians at the […]

Image: Carlos Serrao.    On a similar note to the previous post, I’m sure I’m not the only teacher who gets emails asking what people should do when they really want to play the cello but can’t afford a teacher. The Internet Cello Society is littered with these posts, and although my first inclination is […]

I’ve been largely resting my arm since February, playing with students and practicing in 20 minute increments. Although it hurt after each session, it would quickly fade and seemed receptive to the usual tendinitis protocol. Writing work has picked up, and of course, typing hurts, too. I’m trying to edit before I compose. You tell […]

I need your advice. I have a teenage student who has not responded positively to any approach, though he is progressing as well as anyone who has a pulse and thrashes away at the instrument a few times a week. Part of the problem is attitude: he thinks he’s too cool. I ask […]

As a thank you for helping him choose an instrument, one of my students drew this for me: a Marine playing the cello.   This could not be a more timely reminder of what’s important. I really do need my students as much as they need me.