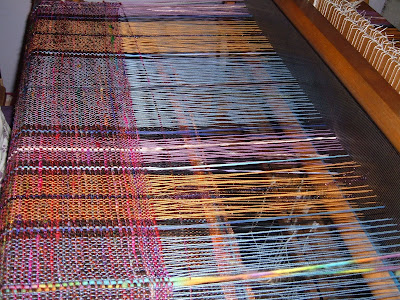 The how and what of good practice.