When I originally submitted my manuscript to Oxford, I received a very cordial letter of not-quite rejection, not exactly acceptance. It praised the vibe of the book, the formatting, content, and even the images I selected. The editor suggested that I look at a particular trumpet book OUP had put out, and that if I wanted to expand upon what I had and make my own text more like that one, they would happily consider my efforts.

It’s been a busy summer. Articles for AST Journal and Strings were written. Gigs were played. Students were corralled into a performance. Oh yeah, and I like to do non-cello things from time to time, too. So the text went to hibernate, and today I decided to check out this exemplar of fabulousness the editor spoke of.

Before I get into the text, I would like to advise anyone in the Los Angeles area who has not been to the Brand music and arts library in Glendale to please, please go! It’s magnificent, and they have everything. Everything, including the driest, lamest, most antithetical-to-the-Emily-sensibility book I have ever laid my four eyes upon. Holy Mother of Pete. I was aghast. No pictures. No diagrams. Paperback novel size. I nearly died holding it in my hands as it sucked my soul out through my fingertips. If there was a conservatory for people who could not fall asleep, this would be the only text needed to cure them of their insomnia.

Needless to say I handed it to the nice lady (who seemed rather entertained by my lengthy explanation that I was lost and needed to run away right that second) and bolted, for my creative life, down the lovely white steps of the Best Library In Town.

So, no to Oxford University Press. They have some truly great books, but I guess they have enough. Now onto the next thing. I have half a mind to retain a literary agent who might be able to get me a meeting or two. Most of the publishers that could make this book anything except a tax liability once published don’t accept unsolicited manuscripts. I have gone nearly to the finish line with a self-publishing outfit, but in exchange for autonomy, one is usually saddled with poverty: you want one of your own books? Pay for it. Full price. Oh, and no distribution. There’s that, too. No, I am set upon an established outfit who shares my vision of a handbook for the cello that also doubles as a love letter to the years of practice, discipline, cello culture, and personalities that make up a life spent devoted to our splendid instrument.

With lots of pictures.

New Chapter started tonight: practice routines, in detail. How to work on things you don’t like at first, etc. More soon. 🙂

Egg Sandwich and the case of the Jalapeno Popper 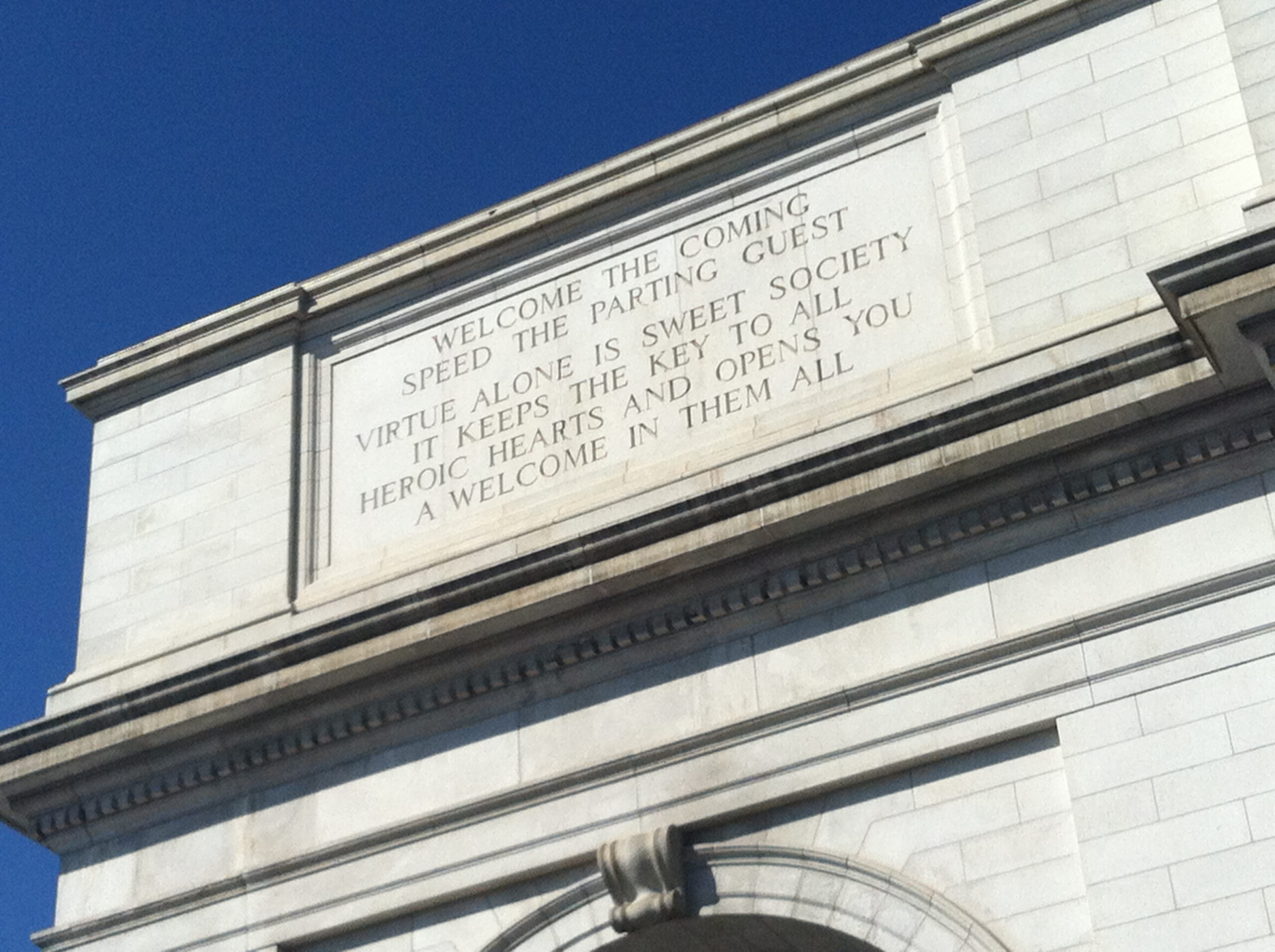