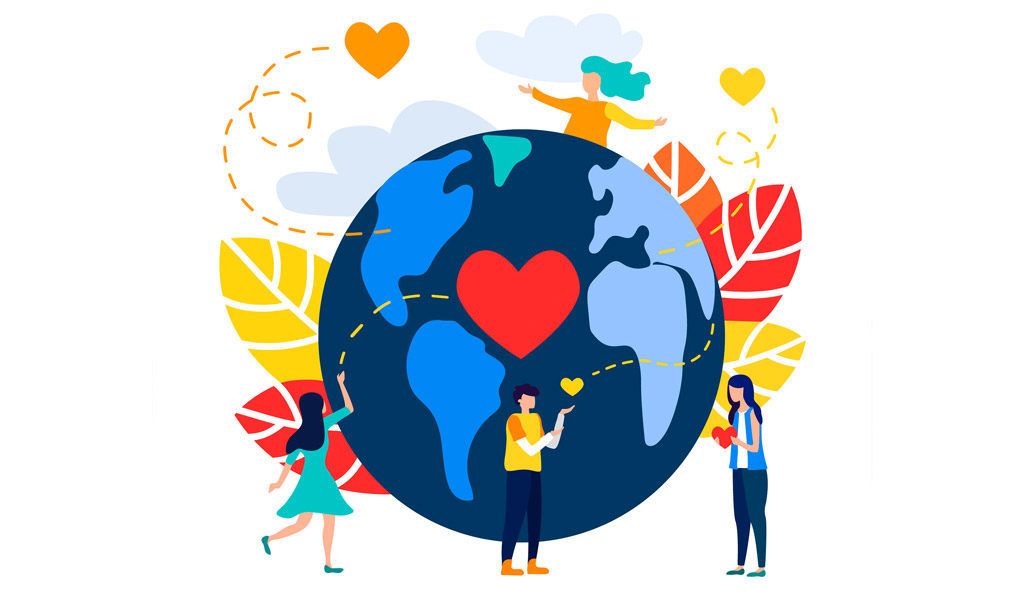 For about a month now, there has been a post nearly ready to publish. For some reason, I haven’t been able to bring myself to do it. I’m not certain if this is a sign of maturity or lack of nerve, but for now, this will have to serve in its place.

The draft is more of a screed than anything; a primal scream of release after having been pushed past some boundary I didn’t realize I had erected. It felt good to rage, and I’m still as angry and dispirited as I was when I first started writing it, but I wonder how much good it would really do to put that out into the world. This beautiful, war-torn, appalling, overwhelming, hopeful place scarcely needs more vitriol. So instead, I will try to talk about this from a place of sadness and perhaps healing.

I get so many emails from people trying to use me to promote whatever it is they’re doing. Actually, I get emails from their marketing firms. Decoded, they all end up with the same entreaty:

Dear Emily, I want to use you to:

Most of the time, these emails are poorly written and I’m not even sure if a human had a hand in its dissemination. You can sort of feel the bot trawling the site for post titles and the lorem ipsum that follows is dicey at best. Some of the time, they’re clearly part of a massive blast—the thesis is vague and usually the request is miles and miles away from what I do. I got one recently that suggested they write a guest post here about online marketing. Ooh, very meta. This afternoon I got the kind that generates a particular misery in my soul that, until just this instant, I could not divine the source of. Why am I so upset that a marketer for someone with whom I should have much in common made this request?

It’s because this very phenomenon is what makes so much of the internet a bland, insincere wasteland.

It’s safe to assume most blogs are some sort of paid-for fakery, or written purely as a marketing tool or for SEO visibility. Here’s an example: Think about what it’s like trying to navigate an online recipe. These verbose preambles make Bruckner look like he had restraint. You’re 7 lengthy paragraphs in and somehow find yourself in the culinary equivalent of when Tolkien gets going about how green, how rolling, how Shire-y, the Shire is. That wall of text is not there to assist those of us desperate to make a vegan Dutch baby pancake: it’s done on the advice of SEO experts who know that more words makes a site sticky: they give the search engine something to grab onto as relevant. It’s the underlying foundation of content. Not information, just stuff. This is why there’s a jump to recipe link at the top of most of these sites. They know the page is 90% BS.

The BS permeates our lives. My phone rings almost exclusively with scam calls. My mailbox frequently receives fake bills with scary-looking print faux stamped across the front: LAST NOTICE. These missives are apparently legal, even though they are from companies with whom I have no dealings. My inbox bulges with emails tempting me to click on some poison link. Internet searches take me to sites that duplicate themselves a thousand times over until the only way I can navigate away is by force quitting the application. This blog hasn’t had a non-robot comment in about a year. It has, however, had over a thousand fake comments get through the supposedly excellent verification process. All of it, in the hopes that, at the very end of the ploy, they will be rewarded financially. They want victims to buy something that’s not real. To give them a credit card number. Or a social security number; a birthday; bingo, identity theft: complete.

This kind of barrage has made internet cynics of most of us. The marketing firm asking for a guest post is part of this assault on the credibility of…everything.

The saddest thing is that the latest one was sent on behalf of an artist I have every reason to support and be collegial with. Instead of approaching me like a human being and allowing a natural friendship to develop, I feel repelled by how blatant and slick the entreaty was. The email even asked that in addition to the guest post, I should also consider writing about this person’s products in Strings.

I’ve taken a turn at nearly every side of the music world at one point or another, from writing terrible EDM cues for television to working behind the counter at a music shop to teaching movie stars how to fake an instrument to substitute teaching orchestra at a middle school. Each of these opportunities fostered my connection to larger music community. At each step, I collect new friends and colleagues. People whose numbers I have in my phone. People I’ve played with, taught, learned from or written alongside. People whose faces I know, whose counsel I’ve sought and trust.

I called my best friend to ask her if my queasiness about these would-be users was an overreaction and she stopped me mid-sentence: “This is basic networking you’re talking about! Networking and manners.”

And she’s right. Networking gets a bad name, but in the part of the music world I inhabit, it’s a web of trust that is cultivated over time, with experience. To reduce it down to a transaction makes me desperately sad.

I know this is not an important place on the internet any more, if it ever was. But it’s never going to be for sale or turn into a promotion machine. I will be better about lifting up things I truly believe in, with people who are my musical family; my community. The people who make my own wild adventures possible.

Whatever these marketing firms are doing is the opposite of community, and I will have no part in it. And if you are my family; my community: I am here for you more than ever, with boundless love and support. You know who you are.