I’ve said it before

It’s frequently said—even among people who are smart and insightful, even among people who study the psychology and neuroscience of education— that children are simply better at learning. It’s easier for them. Endless sheaves of journal pages devoted to critical periods, myelination, and fluency, all coming to the same conclusion: kids are great learners, woo, […]

Image: Carlos Serrao.    On a similar note to the previous post, I’m sure I’m not the only teacher who gets emails asking what people should do when they really want to play the cello but can’t afford a teacher. The Internet Cello Society is littered with these posts, and although my first inclination is […] 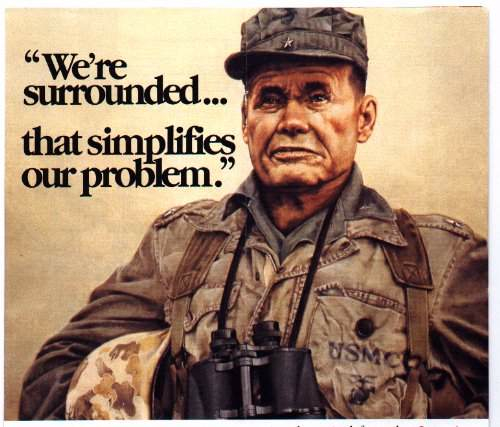 As a kid, people always asked what I wanted to do when I grew up. Maybe they could already detect my ill-fated and inconvenient relationship with music and were testing the waters for a more rational direction. It was around the age of 12 that I could say with eye-rolling certainty that I was going […]