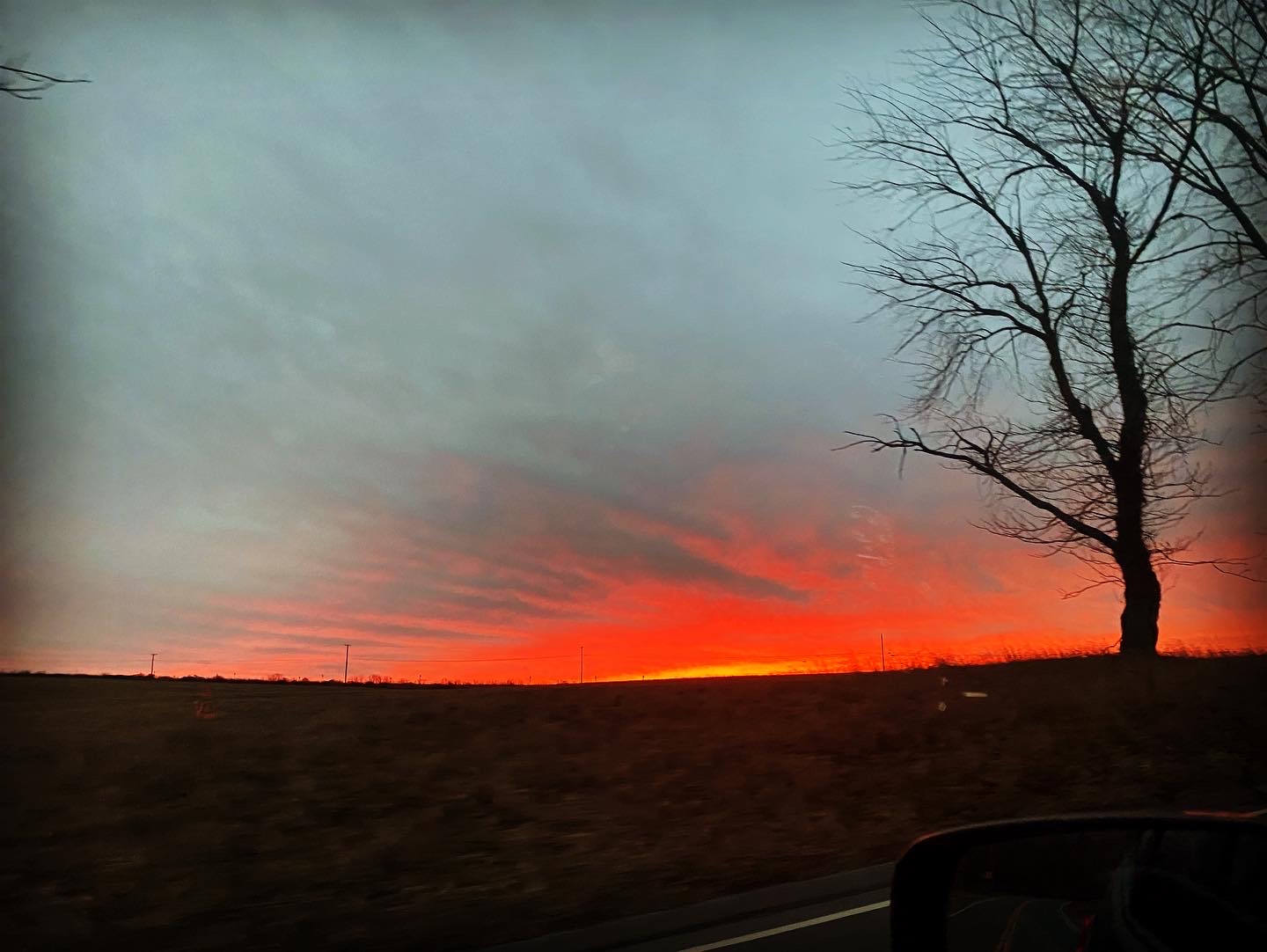 So. We’re in Connecticut. If you had told me 10 years ago that I’d be turning new private students down and living in a posh small town in southwestern New England, I’d have said you were crazy. As it turns out, there is real pleasure to be had in experiencing places you’d never given much thought to previously.

One of the downsides to living with late-stage capitalism in an area about 90 minutes from NYC is that shopping for properties is bonkers. Of course prices are wild. Zillow sale histories are INSANE. One place we looked at was sold for something like $150,000 in 2019 and they’re asking $500k now…and they may even get it. Totally unimproved, btw. If anything, the property had an abandoned feel. Swells who live in the city during the week like coming up here for the weekends; and these folks pay cash. So there’s a real sense of opposition for regular folks just trying to buy a first house and, you know, set up a few outbuildings to make their life’s dream a reality.

We’re looking at land with all kinds of variations: very small house and a falling down barn to renovate, empty land to add prefab structures to. Lots that are across the street from each other. Houses that are not habitable but have massive abandoned farm structures that could turn into practice rooms and a large performance space.

Here are some of the barns that I’m inspired by. We won’t be able to afford this exact style at this stage of the game, but I know what we’re doing is only the first iteration of this dream, and we can do a whole lot with a bunch of natural light and a thoughtfully situated prefab building, which is the plan.

In the meantime, I’m still writing for Strings, giving private lessons to a small group of students, and co-teaching some studio classes online at Tamarack. If you’re a late intermediate to early advanced cellist, you can sign up for my spring session here. It’s the last class we’ll be offering at the “introductory” rates. The summer session is doing two kinds of early bird enrollment through March, if that’s of interest.

In the other meantime, I’m soaking up the seasons here (even though extreme weather sometimes means we’re without running water and heat…living on well water is a real trip) and learning to be a New Englander. We’ve truly gone native: I now have a Subaru. The confidence it gives me in icy conditions and deep snow is unbelievable. I had no idea how nervy I was in my old car until I made the switch!

I never knew places like this existed in the US: small towns that are removed from urban centers but are not rural (CT largely abandoned farming in the last quarter of the 20th century, prompting a marvelous regrowth of forests) but also not densely arranged like suburbs, either. Having been a city rat my entire life, I was not prepared for the relief of not hearing neighbors; of being able to indulge if the urge to practice arpeggios comes over me at 11pm or 7am. I needed this space. This is the first place I’ve lived where there is no light pollution: I can see the milky way at night. I still have to put on a noise podcast to sleep, though. It’s just so quiet. Not sure I’ll ever get used to that. For contrast, our last place in Alexandria was about a mile (as the 737 flies) from the base of DCA. It’s a rare day we hear anything other than the same twin engine plane coming back from NYC around 8pm every night.

That said, when P is away on business I do get a little spooked when I hear sounds in the surrounding woods. I mean, it’s odd that the boogie man will have followed me from LA to Baltimore to DC and now here (he was not in Minnesota; we lived in a secure loft building), but like, I can sense him out there, boogie-ing.

Oh, and just before winter really hit, there was a bear, which we have named Snoot. This is why you have to bring in your bird feeder every. single. night.

Some day I will regale you all with the story of the day we moved here, which was easily the worst day of my life that literally stressed me so badly that half my hair fell out.

But today is not that day.

I’d like to reclaim this blog a bit; make it mine again, not so concerned about brand cultivation or being clever. There is no shortage of wonderful content like that online; some of it, here. But the thing that made the early days of the blogosphere compelling was the sense of personal connection and candor, and I think, 15 years hence, a return to that might be nice.