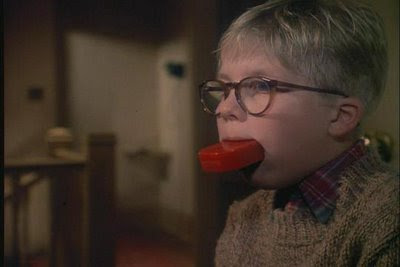 3 thoughts on “On the ninth day of Cellomas”