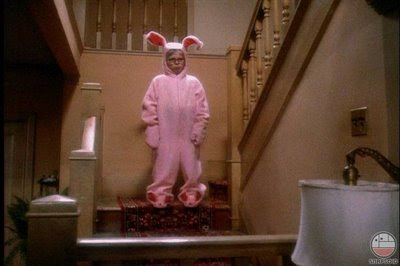 2 thoughts on “On the fourth, fifth, sixth, seventh and eighth day of Cellomas”