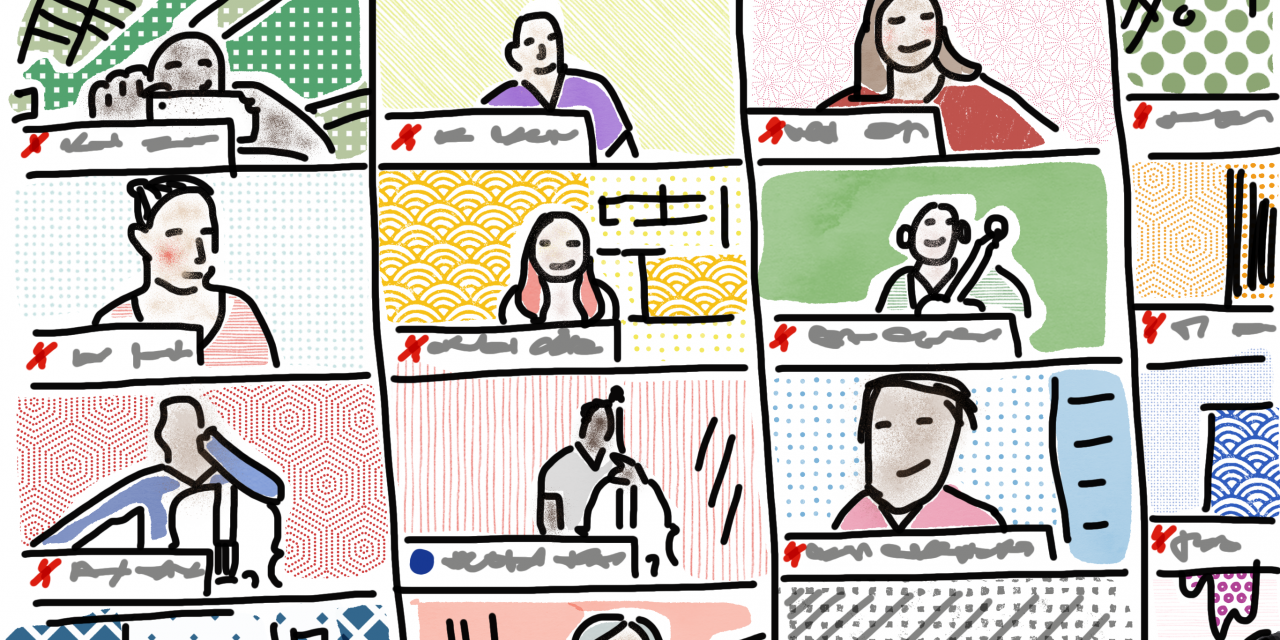 Been a little quiet here, but not because there’s been nothing going on.

Late in February, I gave a talk to EMSO, a fabulous group of focused and hardworking amateur musicians in Minnesota. Preparing for seminars like these forces you to be concise and well considered. Putting together some PDFs to accompany the presentation, I realized I had evolved in terms of the way I think about organizing practice. I may do a longer blurb about it at some other point, but for now, here’s this:

I had two pieces for Strings come up; one of them that needed finishing four days after it was assigned. Sometimes they ask me for relevant artwork—usually a photograph—to accompany an article. For this one, I went out on a limb and submitted two original drawings, and they came right out on the limb with me and agreed to publish them! I’ve been having a blast using the iPad to create digital art for the shop, friends, and now: print!

Shortly after this piece was turned in, I was offered the chance to play again with PASO, one of my all time favorite ensembles. PASO stands for Pan American Symphony Orchestra, and they favor composers from South and Central America. It was touching that they reached out to me after all these years on the bench. Plus, I got to be in a section with two of my favorite local cellists, who could not be more different from each other, but work marvelously together and help me remember how to play tango music! I don’t know why I had to do crazy eyes in this picture, but it was a thing, and it happened.

PASO’s YouTube page is where things tend to be streamed and saved. Here’s a link. When I know more, I’ll post about it here! We’re preparing an all-Piazzolla program in mid April to celebrate the composer’s 100th birthday. I really REALLY hope there’s a bandoneon player.

I also put out a podcast episode and was on Benjamin Whitcomb’s You Had Me At Cello. He has a weekly interview with other musicians about the stuff we all wrestle with as artists, instructors, and students. For our installment, we talked about inspiration and staying motivated.

Last week, my studio had its bimonthly salon, where the following pieces were played:

This event is different from a recital in that I hope to recreate those Bohemian salons of old- where artists would gather together and play new or difficult material for each other in a collegial and welcoming context. It’s been a wonderful addition to the studio, providing juuuuust enough incentive to practice more intensively because it’s going to be heard by others, with absolutely no consequences if things go wrong, you need to start over, or only have a page or two prepared. It’s been a source of joy and connection during this absolutely bonkers year. If you would like to join our salon, send me an email! contact at emilywright dot net.

Last, I’m still trucking right along on the podcast: many irons in the fire, here. Not sure if the next episode will continue to probe the idea of who is a real musician (and if that’s even an important distinction) or if The Inner Game of Tennis will take over for a time. When it happens, it’ll be posted here, Soundcloud, and on iTunes and Spotify.