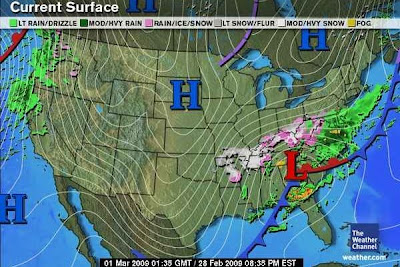 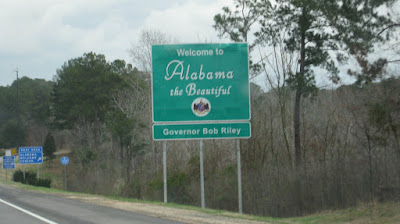 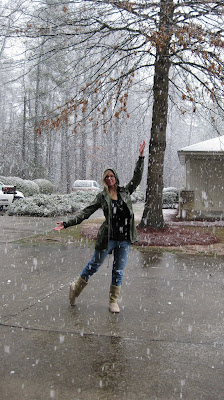 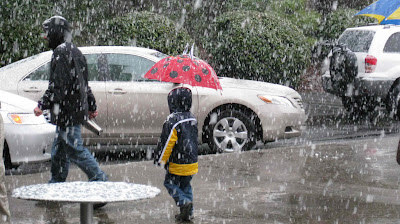 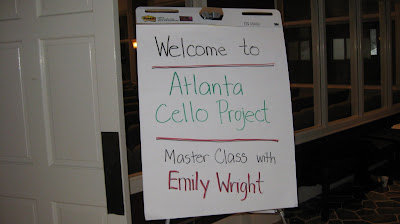 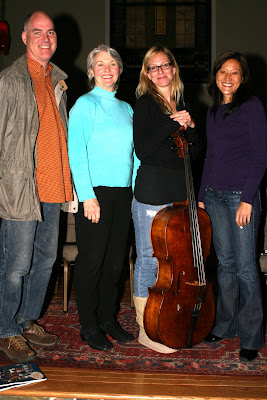 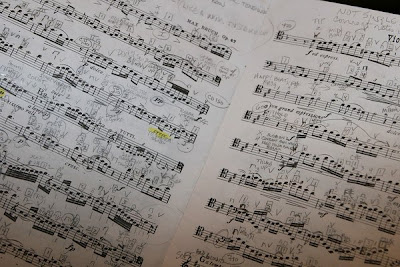 11 thoughts on “Dallas to Atlanta, or how PMS saved my life.”