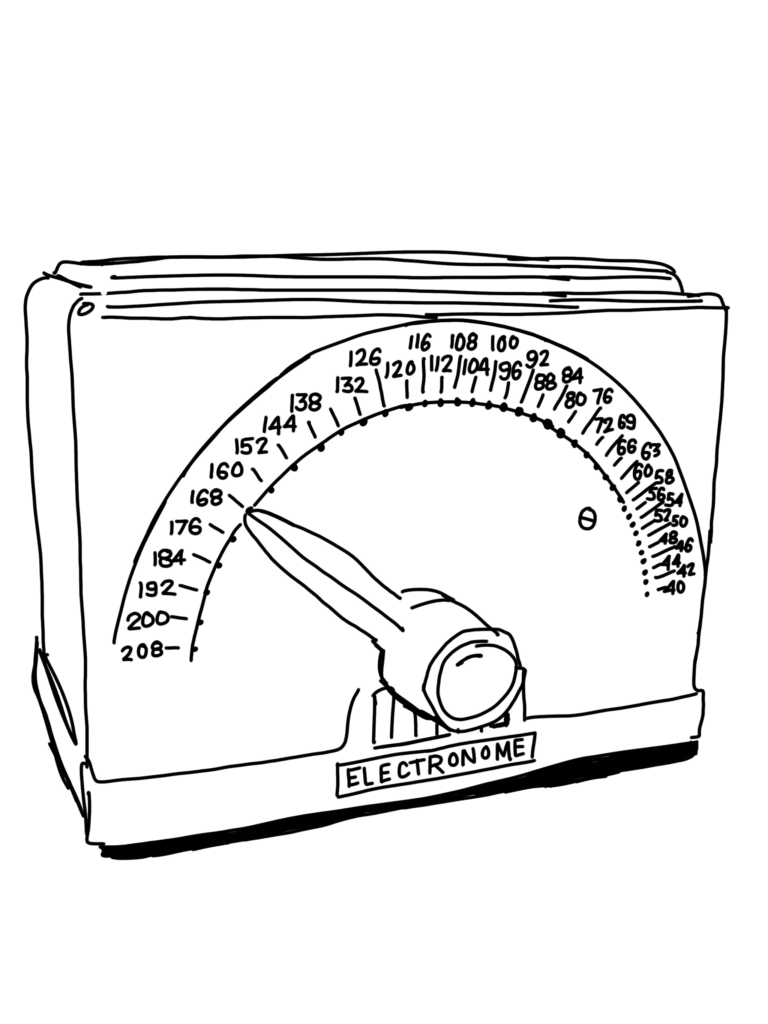 This November, I’m going to be streaming an hour of my practice on Zoom one night a week! This will be my real, actual practice, with no commentary (with the exception of my own mutterings) and no interaction with viewers, to keep it squarely in the realm of practice and not a demonstration or performance. […]

Does your bow grip work?

Originally published 5 Jan 2008. I really wish I had somehow been able to wrangle the bow in the picture into my life. While the current Sasano bow (I’ve had since my second year at CSUN) is wonderful, I can still remember the miraculous glide of this one. I nicknamed it “Excalibow”. A colleague had […]

music from another time

Originally published 11 Dec 2007. I still haul these pieces out now and again, and they continue to surprise me! Maybe I’ll spring them on some of my more advanced students who are working on the elusive perfectly tapered “long, but short” note. I have had a bockety practice schedule of late, but I have […]

A short medium sized video about the importance of visualization and the difference between it and simple imagining.

Even if you can hear the music in your head when you look at a piece, it’s never a bad idea to listen to several recordings and study the score as part of your general practice curriculum. To experience mastery, you need to know every crevice, every detail, technique, stretch, shift and emotional/dynamic implication of […]

Originally posted 9 January, 2008. This, and the next one, are two of the most popular posts on SRCB, according to the Google-mo-tron.   Another darling of our community, CelloGirl has stress when it comes to her pinky joint. A portion of her comment reads, “…Sore pinky joint. This one I struggle with quite a bit. […]

Post originally published 12 June, 2007 I wish I could send my adult students to music school, if only just for a week. Not to be inspired by the hours and hours of practice or the tide of talent that floods the halls every hour. No, I want them to witness the bizarre behavior of […]

In the third installment of this series, I’m going to encourage you to do something fairly radical: pay much MUCH more attention to your bow during your practice. Favor it. Examine it. Look to it as the cause of 80% of your difficulties, even those of intonation. I am compelled to ask this of you […]

The goal of this series is to provide you with several small changes in approach, presented one at a time, that will streamline and improve your practice process, while also reminding you that MXC* was perhaps the only worthwhile programming ever to air on SpikeTV. View post on imgur.com   Practicing can seem like an […]