in lieu of week 8 recovery diary

…because there is not much to say, one way or the other! I’ve been wrestling with some hip stuff, likely fallout from the gradual re-stacking of my vertebrae and associated weirdness. Heading to PT today hopefully for some headache relief. I’ll be grateful when I don’t have to leg it all over town in 100º heat.

Something I’ve been talking about in many of my lessons is the idea of practicing not just with physical goals in mind, but before every repetition, creating an internal rehearsal of what the desired physical phenomenon might feel like. Here’s an example:

Your bow keeps skating up onto the fingerboard.

You sit in front of a mirror and play something simple, staring at the reflection to make sure your bow sticks where you want it to, maybe even thinking the corrective words “bow towards bridge”, or however you and your instructor have phrased it.

You move onto your piece or non-memorized étude. Things get murky, really quickly.

It may be tempting to think that memorizing the étude or piece is the answer, so you can keep visual tabs on the problem, but that’s just a half measure because the entire act of playing the cello is governed by physical stuff. Yes, there is heart and soul and some cognitive aspects that need to be aligned, but they still have physical manifestations. It’s still about our bodies.

The solution? Learn to feel the correction or the ideal technique, and, even as your eyes fly over pages of new notes or close in deep communion with an old favorite. Chase after the feeling, and maintain that overarching focus as your main objective. It’s another entry point into the bliss that can be complete detachment from the thinking/worrying/verbalizing brain and a calm resignation to the physical act of being, and being a person who is playing. A person who is playing, and listening, and not a whole lot else. It’s not that verbalizing the solution doesn’t have its place, but that place is well before you run through whatever you’re practicing. Think of it this way: if I’m wrecking my credit because I keep forgetting when payments are due, the thought is “I need to remember when to pay my bills.” I can think those words all I want, but if there is no action, I’m just hoping. Awareness is not enough. Repeating a passage without a clear sense of how it feels, bodily, is a hopeful gesture, not a disciplined practice. Let’s kick hope to the curb (or at least to a place where it belongs) and replace it with something more substantial, shall we?

PPS: I also do one-offs in support of students who don’t want to change teachers, but would like a new take on things 🤓

willing autumn into existence with a gorgeous featured image from this blog. 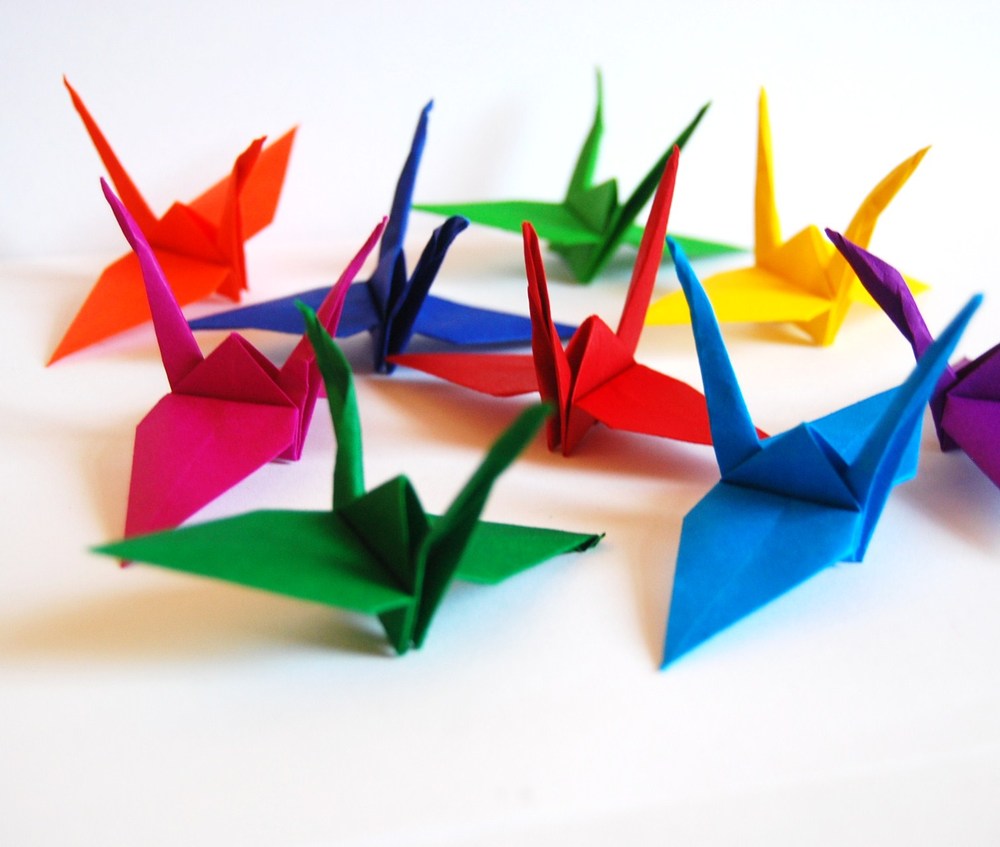