I just got off the phone with the preop nurse at Hopkins. On Monday morning around 4am, I will drink the permitted 8oz. of Gatorade and then we shall set off into the predawn, arriving in Baltimore no later than 5:30. I will be nervous, because it is the biggest surgery I have had, because a lot is on the line, and because I see stars and list to the side whenever an IV has to be inserted. They will start giving me medication and fluids, and then I will feel less nervous and more assertively sleepy. I don’t know why, but I always talk about airplanes when they’re putting me under.

At 7:30, if all goes well (I have heard it is good fortune to be early in a surgeon’s day, when they are freshest) Dr. Lum and his people will make an incision under my arm and somehow use it to get to my ribs and neck. They’ll clear a path, remove the first rib, take out two of my scalenes, snip my pectorialis minor, and do any other housekeeping to free up the nerves that have for so long labored under compression and strain. Hopefully, they will avoid deflating my lungs; this is a worryingly common occurrence when working in the brachial plexus. They’ll install a drain or two, sew me up, and ease me back into the world of the sentient. I will cry and then laugh and then thank everyone, because that’s what I do when I come out of anesthesia. Apparently the guy who took out my wisdom teeth was amused by this and recorded me on his iPhone. I guess it could be worse. I hope it is not worse.

The past few years have been really weird. Chronic pain is like a boa constrictor that keeps squeezing until you’re nearly defeated, but not quite hard enough to kill you. It’s difficult to explain how pain that clocks in around a 3 or 4 on the scale can wreck entire months, or how a bad chair and jutting chin can leave you with worse damage than a car accident. Maybe it’s not like the snake. Maybe chronic pain is like wearing The Ring. It’s a shadow world, from which I emerge to teach students and conduct the odd interview for the magazine. I have no idea if I’m more Smeagol or Gollum at this point. Perhaps if the pain goes away or changes, I will emerge better than I was before. I try not to nurse too many worries about what this prolonged absence has done to my relationships in the music industry.

I will be wheeled into “extended recovery” in the fancy new wing of the campus, where I will hopefully not need too many opiates, and can just relax and watch Harry Potter and perhaps the Great British Bake Off. I’ll stay overnight in the hospital and should be headed back to DC around 10am. I expect the vegan cuisine at the hospital won’t be much to feast on, so perhaps a stop along the way will be in order.

The first two weeks will be for gentle movement and acute pain management, and then I’ll gradually be able to get back to some kind of mobility. Still, it could be weeks before I’m limber enough to drive a car, and I have strict orders for zero cello or lifting anything for months. PT will start, and we’ll have a sense of what’s what after a few weeks. There is a chance things are too far gone. There is a chance I’ll experience near total relief. There’s a chance of complete catastrophe, even a chance of the rib trying to grow back and a second operation! This is me, willing my rib not to grow back:

After that, who knows? I’ve been working on the second book (a practice manual), for nearly a year. It’s been hard to focus. Will my writing brain return post-op? I still want to organize a retreat, and perhaps the universe will bring more certainty to my efforts with less pain and more mobility. I have half of a kinesiology/injury prevention seminar cobbled together, and would be thrilled to take it to music schools and high school programs. Perhaps the best thing to do is not to cast my thoughts too far into the future. I ask students to do this all the time to avoid the crushing pressure of things that could be. So for now, my goals are to get through the surgery, rest for a couple days, and be the world’s best PT patient when it’s time. Wish me luck. 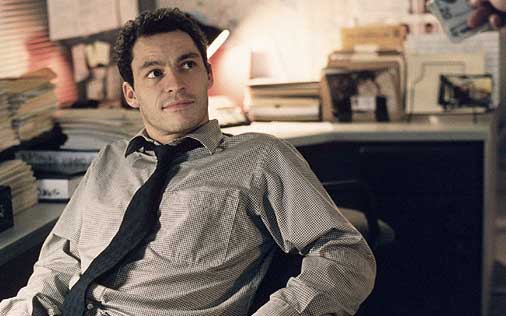 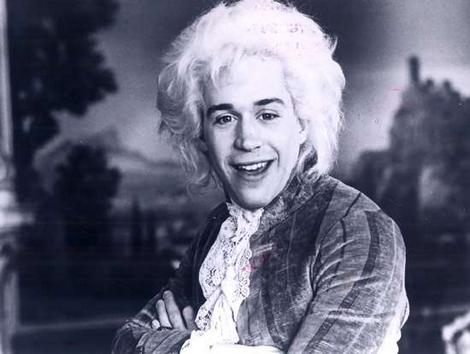