Fired in front of Zubin Mehta and Sophia Loren: an excerpt

I’ve got all kinds of irons in the fire these days: NaNoWriMo has inspired me to get rolling on some projects, including a book of essays. The following is a favorite memory from my development as a young professional, and I thought maybe you’d enjoy it, too.

I was Fired in front of Zubin Mehta and Sophia Loren

For most of my time at Northridge, I was in AYS, the American Youth Symphony, under the baton of Mehli Mehta: father of Zubin, friend of old Hollywood types, bastion of musical knowledge. Sometimes Sophia Loren would attend rehearsals and concerts; her son Carlo Ponti Jr. was the assistant conductor, and she would bestow that glorious wide smile upon the entire room, beaming with pride at her child’s achievement. He really was quite good, and I enjoyed this small tangent with the glitterati of times gone by.

AYS was a serious endeavor. It was a paying gig. We rehearsed exhaustively and chewed through massive repertoire each season. I’ve certainly been in professional ensembles that have achieved far less in terms of musicality and polish. There was a range of talent, with the rock stars from USC and Cal Arts sitting mostly towards the front, UCLA and Northridge people holding up the middle, and a jumble of “still really good but not as good as the other folks” in the back- of course there were exceptions, but for reasons that will become clear momentarily, this hierarchy was something that we CSUN kids strained against.

My first audition landed me second to last stand in a massive 18 member cello section. I was so excited to have made the cut! Over the years, I moved steadily forward, eventually sitting fourth chair for my final season. I learned so much watching the people around me, who varied wildly in their physical approaches to the instrument. Two of them were students of Eleonore Schoenfeld, another, a Ron Leonard disciple like myself. To the rear right, a Rick Mooney pupil, behind and to the left, a former student of Kyle Champion.

Schoenfeld students had such delicacy and finesse to their playing. They were the sort of cellists who wouldn’t ever change a fingering to avoid a trill between 3 and 4, and they would pull it off flawlessly while the rest of us plotted Byzantine paths up and down the fingerboard to get around our naked lack of coordination. While other sections were being rehearsed, they would whisper what must have been impossibly clever and funny essential tidbits. Now and again, Maestro would turn to them and creak out some admonition, “Quiet, you girls!” and they would smile obligingly, only to whisper just a bit more before doing some other perfect thing, like turning to me and asking if I had the right bowing for the melody at letter D. I say all of this in honest admiration, even after all these years.

One morning, while we were rehearsing Francesca da Rimini, one of the bassoons made a rare mistake- I can’t remember exactly what it was…perhaps an early entrance or a missed accidental— and with a trembling baton, Maestro Mehta waved the ensemble to silence. He sat, tremulous and bug-eyed for a moment. Sophia Loren leaned forward, her interest piqued. Zubin Mehta’s eyebrows were raised. Scanning the room, the diminutive conductor began:

“There are many many students in this orchestra. Yes, perhaps there are too many, but I am a kind old man, and even though my son, the very famous conductor in his own right tells me “Daddy, you cannot keep allowing so many students to be in your orchestra!”, I let them in anyway, because I love you children, I truly do. But when I look around at you, I also know that there are some people in here who are good and there are others who are not so good. And you, Emily Wright, from Cal State Northridge, are not so good.”

My standpartner put her hand on my leg and gave it a hard squeeze. The bassoon section looked at me, and started to say something, but Mehli yelled,

Astonished and shaking, I lowered my endpin and said too many “excuse me”s as I made my way out of the section. I didn’t look at my colleagues, and sat, humiliated, around the corner until rehearsal was over. I didn’t have a car, and my ride was inside, having not been fired in front of Zubin Mehta and Sophia Loren.

Dread filled me as I heard the rehearsal end. I was a smoker at the time, and I’d made myself jittery by lighting one off of the end of another too many times in succession.

To my surprise, the concertmaster approached me and said, “Please don’t worry. He’s chosen you to pick on, but nobody thinks you’re terrible. Go in and talk to him.”

As I walked back in, Zubin was at the podium, talking to his father, pointing at the score with one hand, and lightly conducting with the other. He smiled at me (Zubin Mehta smiled at me!) and said “There she is! Daddy, please tell this girl that you are very sorry for what you said.”

I searched the elder Mehta’s face, and asked “Am I really out of this orchestra?”

“My darling girl, you must come back next week, having practiced much more!”

Not exactly a win, but a least I wasn’t kicked out.

A few Saturdays later, as we were working through some other piece of repertoire (perhaps Enigma Variations?), Maestro let out a shriek and again pointed at me.

“YOU! Silly girl! Do you think I cannot hear when you are playing the wrong notes? Do you think I am so old and senile that you can just do whatever you want and not practice?!”

This time, I spoke up: “Sir, the cellos weren’t even playing”

“I know they were not playing, silly child! Get out at once! I am tired!”

I stood up, blushing but also laughing a little. My fellow musicians were giggling, but not so much at me, but at the ridiculousness of the situation.  The man was in his late eighties, after all. I waited around the corner, doing whatever we used to do before smartphones ruined idle time.

Maestro Mehta “fired” me several more times that year, never after an actual infraction (and there were a few of them, believe you me). One weekend, having been dismissed with a single finger pointed out the door, I decided not to show up. I received a call that evening imploring me not to ever miss rehearsal again. “Darling girl, we need your special gifts! It is not the same when you are not with us!”

Playing under Mehli Mehta was one of the great pleasures in my life. He died in 2002, at the ripe old age of 94. Rest in Peace, Maestro. Nobody ever fired me quite like you did, and I am a vastly improved (and more resilient) musician because of your generosity and tireless dedication. 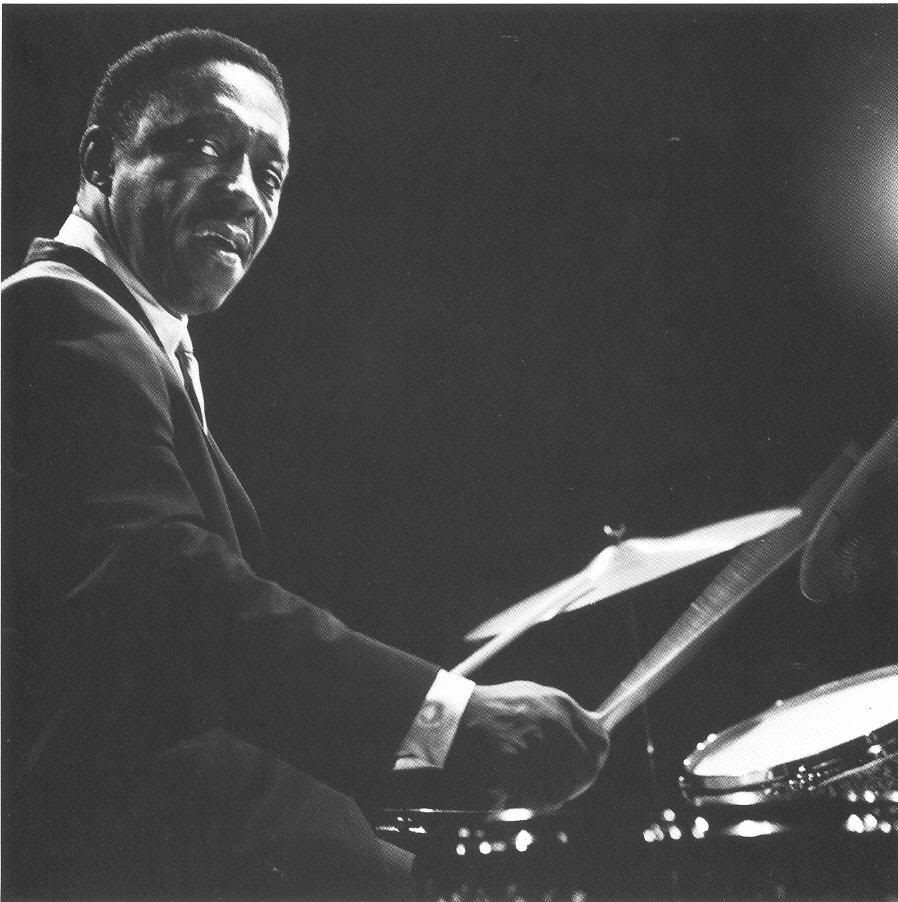