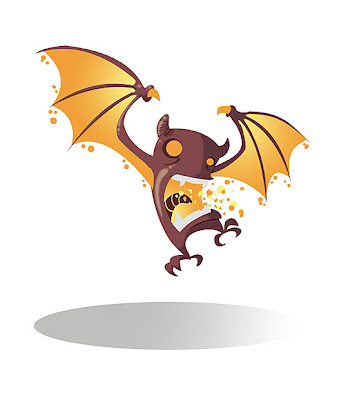 I was practicing yesterday and encountered, for the first time in a long while, the temptation to stop after the first 20 minutes. I’ve set about going through the Popper études and plowing roughshod through the repertoire to prime myself for re-entry into a more performance intensive lifestyle.

When I have more time like I did over the holidays, I have a serve-and volley relationship with my practice. You know, I get something back each time I sit down because I’m able to daisy chain a long series of consecutive practices together. These days it’s more of a search and rescue mission: go back and see if I can mine some competence out of the rusty appendages that claim to be my hands. Sure, I’m hard on myself. I’m 98% the cellist I want to be…that remaining 2% only reveals itself with constant attention and time. And like our pal Zeno of Elea, I have a sneaking suspicion that the distance can only be infinitely halved, as I never intend to finish studying the cello.

But back to the practice of yesterday. I started out lumbering haphazardly through Popper #20. My labors with Bukinik made it so much easier to just throw myself at the thumb position double stops and octaves. Knowing the beast makes it so much easier to accept its beastly qualities. I went on to review the Kabalevsky, which is being put away this week to make room for the Beethoven sonatas, which may well bring old Ludwig right out of the ground again from sheer chagrin. Think of it as a kind of musical Easter, a month early.

I am a digression machine! My apologies.

So I was fine with wrecking my way through the Popper, stopping to work on the tough stuff before moving on. As soon as I picked up the concerto, it was a completely different story. I tensed up. I started in with the negative self chatter. I could not tolerate the sound coming from my cello, even though I had just cheerfully celebrated half a page of barely passable double stops.

I did not put the cello down, although it was pleading with me to abandon it. I did not rearrange my thinking. In fact, I stopped thinking. And that’s when I went back into the productivity zone. I didn’t like the way the page sounded, so I made it unrecognizable by slowing each note down to two whole bows. Less thinking, more listening. Less critique, more noticing. An awful sounding note is not irreparable. Like so many things, it’s not about talent or ability, it’s about patience. And I out-waited the ugly in those notes.

I ran into trouble during a simpler passage because my expectations were not that I was going to sit and toil. I expected to sound better than the Popper. That, my cello-y darlings, is not practice. I don’t know what it is, but just like the gnarled tangle of double stops, knowing what it looks like will equip me to deal with it the next time it dares invade my precious time with the cello.

Practice. It’s a game of managed expectations. You’ll never be disappointed if you expect to sit your butt down and work.

Embodiment of the Anti-Practice Beast found at this nifty blog. 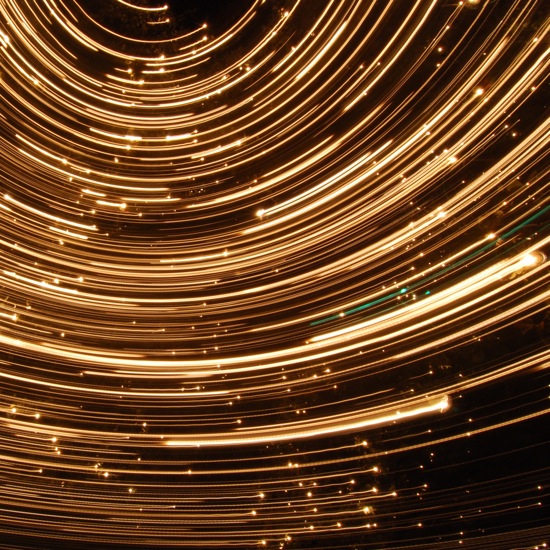 Does your bow grip work?