Cello Shopping: The Italian One 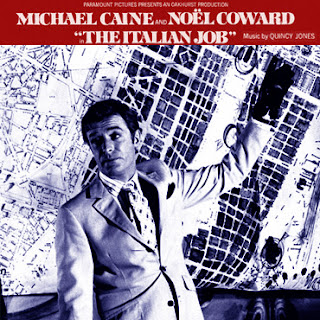 The Italian One is orange. Flamed bird’s eye on the sides and back, fine stripes down its unassuming front. Heavier than most modern cellos I’ve tried, with a steel endpin I would replace with a tungsten carbide scepter of death in a big hurry should I ever assume ownership of it.

The Italian One plays as a single, long string. There are no perceptible seams when I change from one to the other. No bump from C to G, no need to slam on the brakes when I go over to the A. Yet the A is malleable; able to be pushed to brightness or overwrought Dvorak-style pleading, or hushed to a chaste vesper with what only now seems like little effort.

That’s the thing with a fine instrument. God help you if you purchase one before you’ve sorted your technique out. I remember playing an Amati when I was 14 and feeling utterly smug for a good hour. Then, just by chance, I strolled by a rehearsal space where the owner of said Amati was helping the younger kids do some sectionals. I even remember the piece: Schubert’s Unfinished Symphony. The Amati was still up in his teaching studio, so he grabbed one kid’s 3/4 medium-grade instrument to demonstrate, and of course sounded better than I had when I was doing my best version of Rostropovich on a gazillion dollar axe an hour earlier. The moral of this story: do not expect any instrument to change who you fundamentally are as a player. You should be able to make nearly any instrument sing with no excuses.

The Italian One allows me to breathe when my current cello makes me sweat. My technique remains consistent in each position; the algorithms do not have as much variation when I do things like octaves or thumb position thirds and fifths: the real test of intonation. I was not perfect immediately on this instrument. I know there is always work to do. An instrument of this caliber played after over two decades of work feels like a reward for my efforts.

Really, it’s like any relationship. A good one may humor your deficiencies a little bit, but mostly it will be a proving ground for strength you already possess. Who you truly are will always come to the surface, and you will be better off having not invested in flattery during the process of becoming that person.