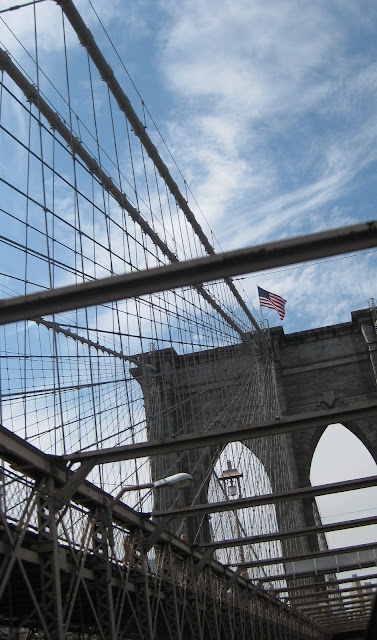 and now for a moment of hockey rage

focus on: at-home prevention and treatment