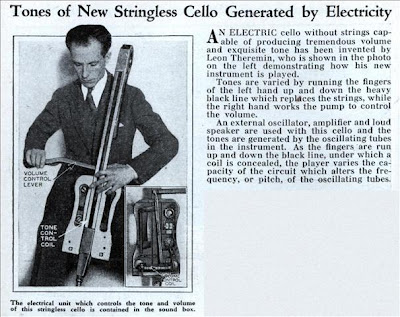 Part of the reason I’m going to be revamping my web presence is because numerous people who know me well say my website makes me seem mean. It’s a tricky thing: sounding structured and “together” while trying to show just enough of my personality to illustrate that I’m not your average cello teacher and yet not so much that I look like a loose cannon/wackjob/weirdo out of context.

I must not be doing it quite right, because nearly every person that reads the blog or site who then takes lessons with me expresses relief that I don’t rap their knuckles with a ruler or shout abuse at them. So I think I may have some student testimonials (an idea I initially resisted because it seems a little ShamWow sales pitchy), lesson and tour samples so people can see me in action, plus some recordings. The only time I do fight the urge to get a little hostile is when people ask me to play a tune for them to prove I can “actually play”. This, always from someone who can’t string together two notes in succession. So here’s your hornpipe, Poindexter. Hope it’s up to snuff.

I have many super secret things in the mix right now: tours, books, performances, maybe even something truly epic this time next year. For now, it’s ever more audition practice and playing Cosi Fan Tutte with the recording in preparation for the OperaMission stunt in New York.
Speaking of NY, have you taken the poll on the right side of the page? I’d really like more input on the talk I’m giving on November 13th in SoHo!
Cool “stringless cello” from ModernMechanix.

What I did this summer, by Emily

A question of priority