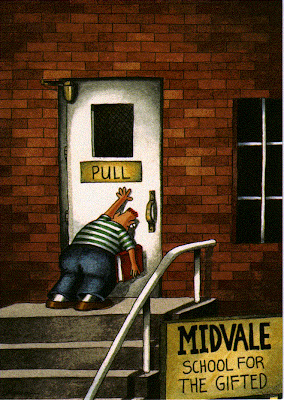 On the 2nd Day of Cellomas