how to get good 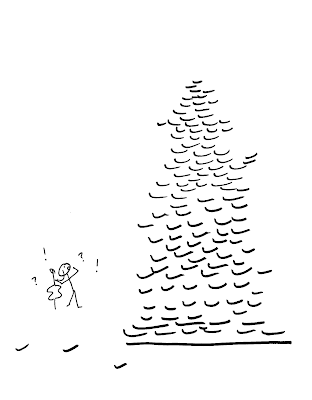 One of the hardest things about teaching kids is that you have to watch talent languish. I routinely run into situations where a student just turns off to the whole learning process but, thinking that I can be fooled, turns up the charm and tries to stall during the lesson or make excuses for failing at things that are well within their grasp. With the advent of my newly-energized (as if I wasn’t zesty enough) Galamian scale routine came a whole slew of scary stuff from some of my younger peeps. So far, I have a Hedger, a Gripper, and a Quitter. Ah well. Mimi warned us that the ones not cut out for it would “fire themselves”. The Hedger (very charming, likes to play but not practice, expert at stalling) was taken aback at how glaringly the new martelé bows combined with the trickery of the Galamian pattern showcased the gaping holes in her knowledge and technique. It is here that cellists are made or turned away. The cellist sees the gap and makes haste to fill it. The talent waster on the other hand, will find the experience of being shown their fault so disagreeable that they will do nearly anything to avoid facing the problem head-on. Most of the time, it is because the cello feels largely impossible. Just when one feels the slightest hint of ability, the teacher assaults you with another insult, reminding you that you are stupid and not very good at anything. Believe me, I understand! I spent a frustrating hour today working on vibrato fundamentals. And I was terrible! Not sure whether it’s something neurological or just an undisciplined left biceps, but I am right there with every student cellist, I promise. Back to the Hedge. I could sense that she was just about to cave into the despair, and I thought maybe a visual aid was in order to illustrate the whole situation, including why I insist on prescribing the Satanic Galamian Scales with Martelé of Doom. I told her that there is a place one gets to, after many years, where one can play what they want, just how they want, and it will sound beautiful and not be as hard as it feels today. There is only one thing, sitting right on top of that goal, towering like a mountain.

The mountain is made up entirely of scales and études, repeated more times than you can count. In fact, if you’re counting, you’re probably not doing enough. What’s important is that you keep doing them. You will not be good at them for a while. In fact, you will swear that they are making you worse and killing your love for the instrument. But I’m telling you, and so will any teacher with half a brain (I myself operate on about 3/8 of one and am doing pretty well) agree.

Painting a picture for the little Hedge seemed to loosen things up and sharpen her resolve. The unexpected cause for optimism comes strangely from the enormity of the task: yes, it’s a mountain. But even from the bottom, you can see the top. 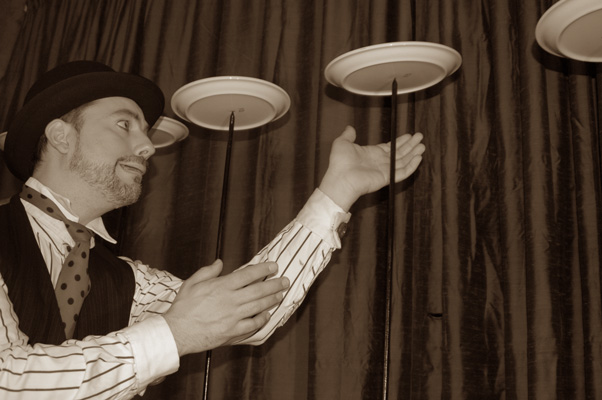 When to let your kid quit*