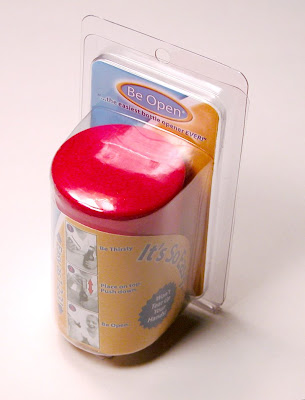 help for a sore thumb

summertime hang out at SCOR! heartland and chesapeake