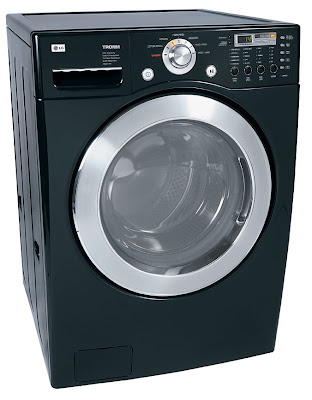 Yesterday, while I was supposed to be convalescing after a very exciting Fraxel laser facial treatment, I was instead wrestling a deeply wounded cat in the bathroom. The saga of Grey continues. A week ago, we saw him with a munched neck that was troubling, and looked like a serious blow. Then he disappeared until yesterday morning, when we saw him drinking from the pool… an odd behavior for him. I opened the door and called to him with a saucer of milk, and as he made his way over to it, I saw a fresh wound with blood pouring from it. It was utterly horrifying, and there was no decision to make: catch him, or he dies. We lured him inside and managed to close him in. After the feline version of a slow speed car chase, we followed the miniature Jackson Pollack blood paintings to the bathroom, where we threw a blanket over the leaping, growling mass of bleeding cat, and stowed him in a hamper. He got to the vet, was sedated, and when I spoke to the doc post-op, he told me that he had an abscess nearly the size of an apple. He has two drains in his neck and has been neutered, stitched, and shaved in certain places, with blood from the drain staining his front. It is so upsetting, and I know that we are doing him a huge service, but as I type this, he is closed in the laundry room and looks at me with eyes that don’t yet recognize that I am his friend. There was a moment of clemency, as he rode home in the carrier next to me and sat with us while we watched tv and ate dinner (also from the carrier). He was smiley and pretty relaxed as far as I could tell. As we went to sleep last night, we put him in the laundry room and opened the carrier. He sat still as we left, but blood spots and empty food dishes traced his travels during the night. To the top of the washer and dryer, the wine fridge, the ironing board! Now he’s behind the washing machine, with no plans to go anywhere. Perhaps darkness will embolden him and he’ll eat some more tonight. The drains look good, but they have to be removed in a few days, and I don’t know how that’s going to happen. This little boy is not going to just hop into the carrier. Our goal has been to keep him, but it’s a hard road. There is no way we could just let him back out to die at the sharpened teeth of the things that are trying to kill him. But there is also no way that he can live a life of fear inside. So, send us good thoughts for the next few tough days. And thanks to my sweet sweet friend Terami for coming to my morale’s rescue this morning with all the yoga talk and shared mimosas. I draw a disproportionate amount of strength from the few, the proud, the people I call my friends. So thanks. 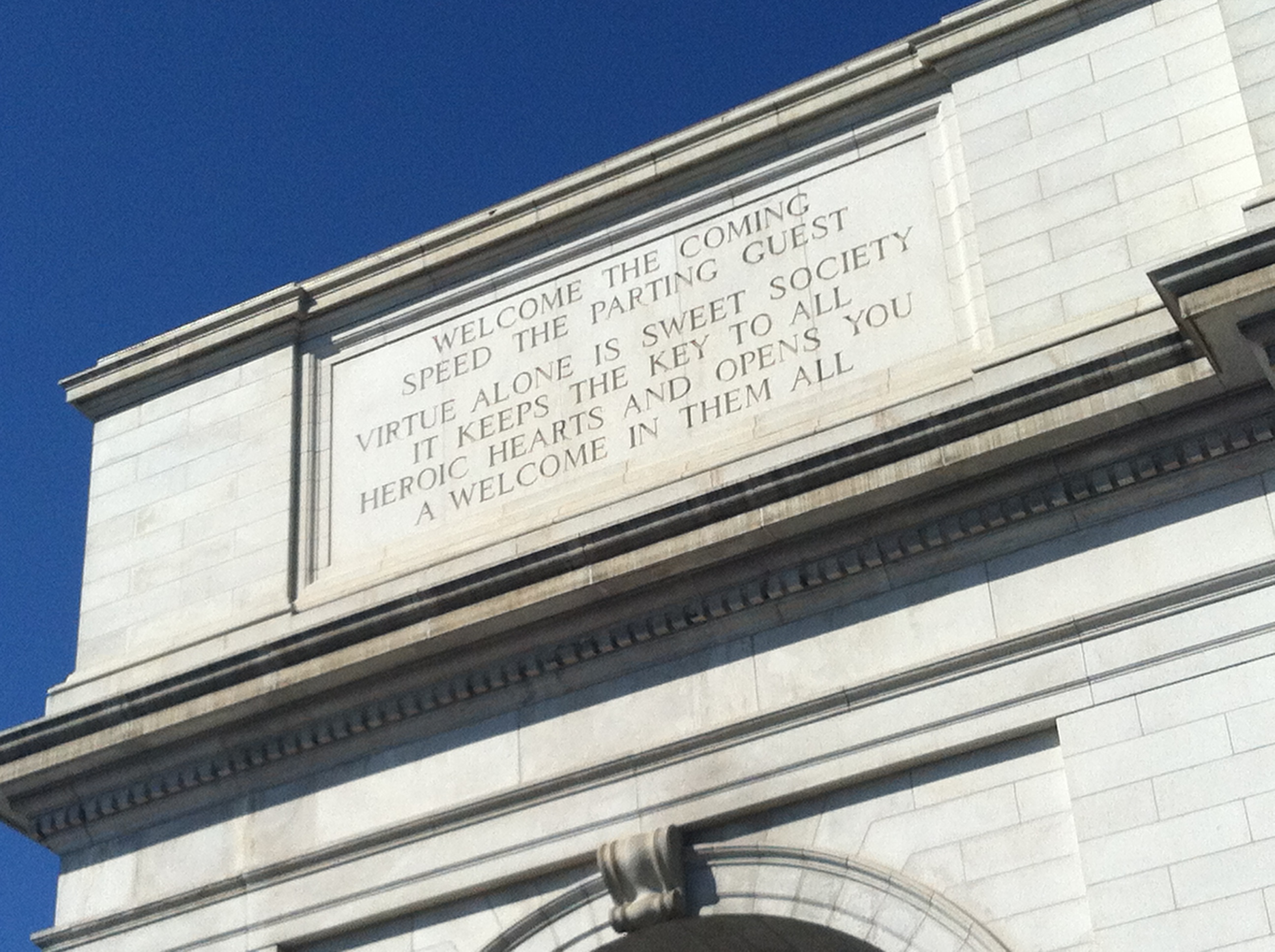