Originally posted 17 Nov 2007. Somewhere over the course of platform and server migrations, these podcasts have gotten lost: I think they may be on one of the external drives gathering dust on a shelf in the studio. Podcasts and in-depth videos take more time and energy than you’d think, but there seems to be an expectation that they should be free, as the cultivation of some sort of “brand”. After all this time, I’m realizing that I’ve given away so much. Too much. It’s a difficult balance, because I believe in being fair, always erring on the lower side of what the market will bear for lesson and other professional fees paid by my students and clients. Even my self-published text, which is not cheap, nets me about a penny when purchased on Amazon, and less than $4 when purchased from Lulu. Some of this was done as seed effort: hoping the response would be large enough to create the demand for more of it. Most, though, was in the hopes of making what I do accessible to as many people as possible. Music in general and cello in particular is incredibly expensive. Somewhere along the way, though, I allowed the balance to tip too far; and it has not recovered yet. I paid for all of my travel to and from workshops, negating any profit I may have come away with. I accepted initial pay offers and worked in departments that were poorly run and did no recruiting to build my studio. I went deeply into debt with grad school and medical expenses trying to become a more qualified and physically functioning academic. It’s not been for nothing: I have forged relationships and had experiences I would never trade. I’ve had opportunities to step away and have not done so. But the cost has been real. In the end, instead of continuing with podcasts, I elected to do a few practice guides (which are also wildly labor intensive!) and people seem happy to pay for them. In the days before pain made my productivity so rationed, I wanted to churn one of them out a month. I have drafts of guides for Suite I, Elegie, and the WH Squire yin/yang of Tarantella and Danse Rustique. Then my version of Finale borked, and I haven’t yet found free notation software that works well. This has turned into a lament about money and being an artist, alas. It reminds me of one of the last conversations I had with Cathy. We were at lunch, laughing because the wind kept making our hair do crazy things. I asked how people do it: do you really have to teach 35 hours a week and be on faculty somewhere and gig several nights a week to make it? “Oh god no! Most everyone has a partner that makes as much or more than they do, or parents that continue to fund them in some way, or come from a family that has money already.” And the people that don’t? Yes. They have to sacrifice everything as well as get ridiculously lucky to be anything other than destitute. I left LA in search of the secret sauce; something that would lend me the credibility to be able to make the ends meet. I thought my struggles with solvency were a reflection of my worth. I figured my injuries made me lesser as a teacher, and that I would need to accept less and be grateful for whatever scraps I was thrown—and they really were scraps. 3 hours a week adjuncting here, $24 an hour for 2 hours of teaching there, $75 for 600 words and 3 interviews over there. I worked day jobs nearly the entire time, most of them between $9-12 per hour. I thought this subsistence living was a reflection of my rank. I had a brief flirtation with having enough money in the mid 2000s, when I had outside financial support from both parents and my partner. And it was then that I made the most money, as well. Because I could afford to turn down low-paying jobs. I could wait until a better offer came along. I could say no to taking on students that were not willing to pay my full rate. I could fly to a city on my own dime and then teach a week of private lessons, which led to other similar trips. I have not been able to finance another teaching tour, or book, since 2010. I’ve sold my cello twice to pay for medical expenses. I’ll never grind anyone to pay me more than what is fair, but I’m done offering my hardest work for free in the hopes that one day someone will pay for it. All it does is condition people to receive free labor—and me, to believing I am obligated to provide it. PS: That AST Journal article remains something I am so proud of. I still have a few copies if anyone would like one.

I am going to do a series of play-along podcasts, and I would love some suggestions for which pieces to play. I am going to choose a movement of a concerto, sonata, or maybe something like Sicilienne or Elegie, and play it at a slow speed for the listener to play along with. We all know how to obsess over a passage, but there is great value in “combing through” a piece at a slow pace, even if there are snarls along the way. It’s good to hear things at multiple speeds, and playing them slowly, with discipline is a great way to build muscle memory and stamina.

Any suggestions or requests?

PS: I have not yet gotten my AST journal. As soon as I have a few copies, I will happily mail them to those of you who want them.

advice our teachers gave us, part 1 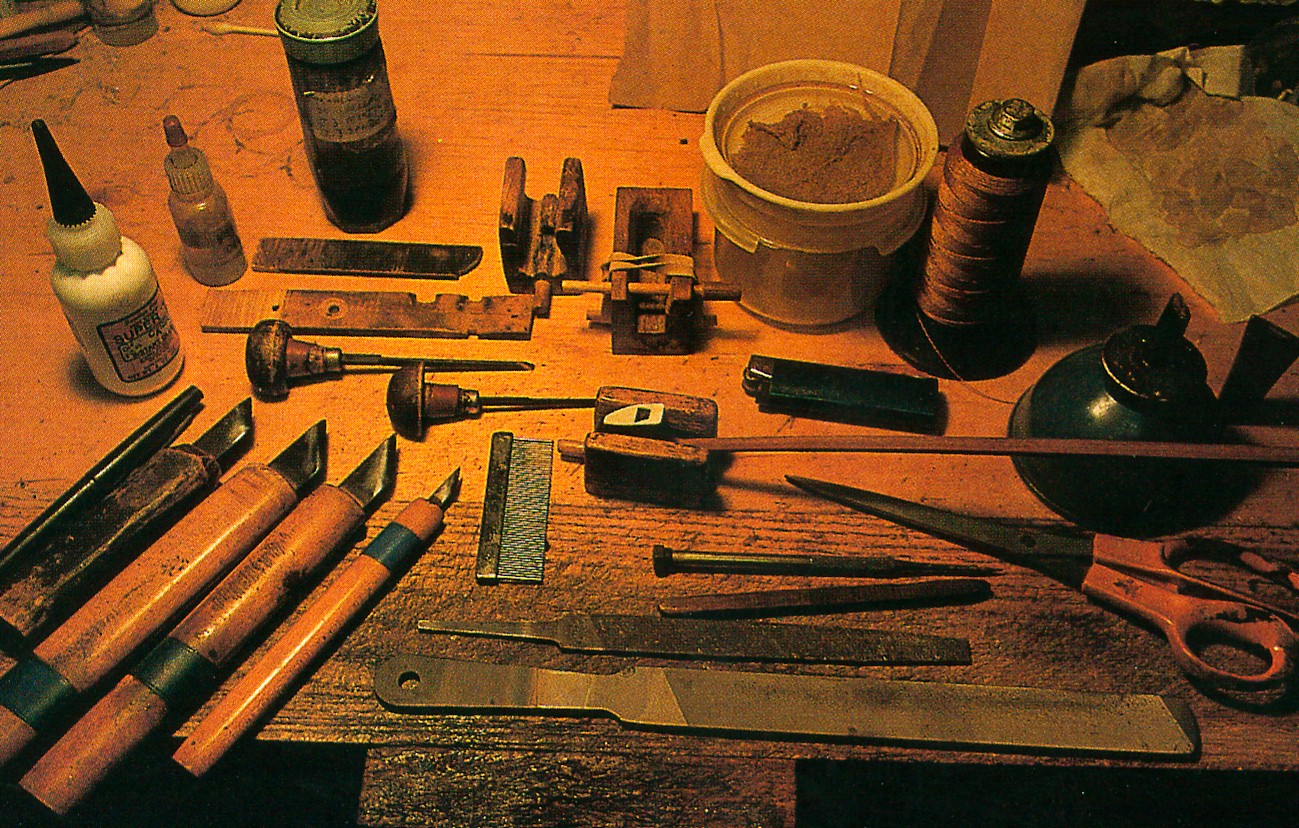