Originally posted 1 Aug 2007. I think about things I learned at Idyllwild every single day. I hope I have not spent my last summer up among the dusty cedars and A-frame cabins.

On Friday, I drove up Mt. San Jacinto to the lovely mountain town of Idyllwild, where I went for pretty much all of the formative summers of my life to what was then called ISOMATA. (Idyllwild School of Music and the Arts) I visited with Steve Fraider, the head of the summer program, and Bill Lowman, president of Idyllwild Arts, and it was so good to see that a new generation of arts students is benefiting from the same people who took such good care of me when I was there. After lunch, I got to watch Rick Giangiulio conduct an orchestra rehearsal at old Bowman auditorium, where I was introduced to some of the major orchestral repertoire at an early age. Off the top of my head, I can remember playing: Bartok Concerto for Orchestra, Sibelius 2nd, Mahler 1, Mahler 2, Pictures at an Exhibition and Lt. Kije Suite. All before going to college. This, and programs like it, give students such a fabulous introduction to the realities of orchestral playing and interpersonal dynamics. I grew up in Riverside, and though I had a terrific teacher in Cathy Graff, the music scene for the serious student was pretty sparse. She insisted that I take part in the ISOMATA summer program, and I can safely say that it is because I did so that I am a professional musician today. If you are a serious student, or the parent or teacher of one, please consider this program. It manages to be a fun summer camp, an earnest introduction to large repertoire and an experience that can motivate year-round, all in one. 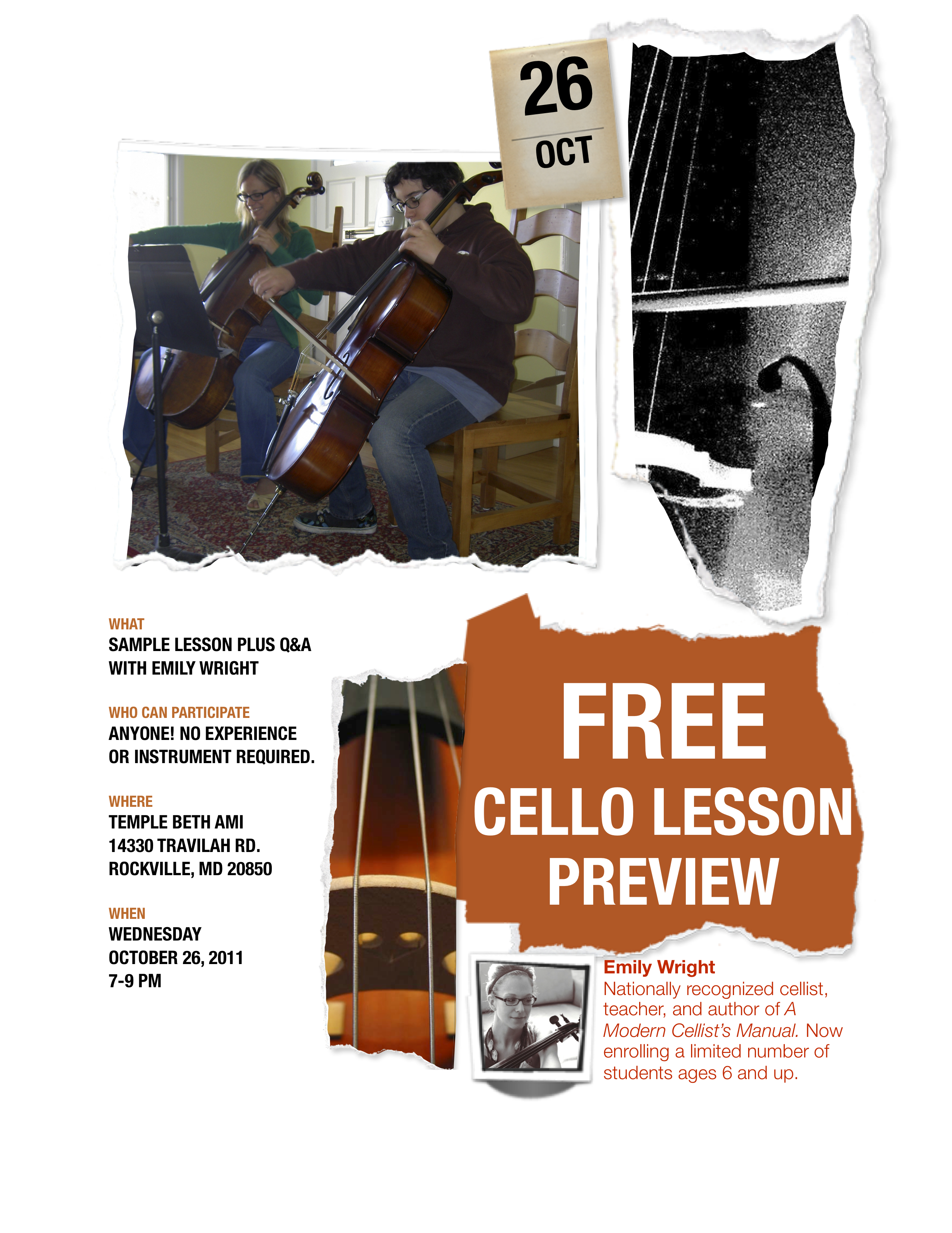