hacks for your technique, part 2: cultivating vibrato from the arm

Vibrato may be describable in words, they’re not easy to come by. For most students, it’s a bit of a long haul to add it to the list of techniques considered well in hand (pun resisted). I’ve had several freakish students pick it up instantaneously, like some sort of sorcery, while the majority of others toils away for months and usually comes out the other end with some kind of serviceable technique. For me, vibrato may be something I can automate after all this time, but it’s admittedly the first thing to get weird and require a bit of conscious effort when I return after spending time away from the instrument. This is all to say that I have sympathy for those who are still not quite there with it.

The most common sticking point seems to be where the rotation/wobble comes from– which, in the tradition I belong to, is the forearm. There is a tendency to either allow (or force) the wrist into a torsion of its own, creating a conflict in the mechanism. I call this the “doorknob” effect; a twisting wrist that finishes each movement of the arm much the same way the hand and wrist operate when turning a doorknob. The entire structure: the forearm, wrist, top of hand and fingers is supposed to move as a unit. A loose, wobbly unit. Even writing that feels ridiculous. There are so many apparent contradictions in the way it’s supposed to function that I do most of my work by asking students to watch me, watch themselves in a mirror, listen, and try not to get too discouraged.

One learning aid is pictured below: a line drawn on the bottom of the arm that is hidden when the hand is in a neutral position (90º angle to the fingerboard) and then is revealed when the forearm moves backwards, and is more or less hidden when the forearm is at its forward most point. I do not tend to draw on students, but rather trace the line with my finger to give them a haptic sense of the area we’re after. The theory is that if the student focuses on moving both endpoints of the line at the same time, the arm will move as a single unit, allowing the energy to flow from the deep forearm to the fingertip unimpeded by an interfering, undulating wrist.

There are lots of other things that can go wiggy with vibrato, of course. But this is a decent enough starting place for work to proceed from.

Oh, and to clarify, the line I painted on myself is more of a triangle. It narrows near the wrist. Sorry if there is an optical illusion making the arm look twisted. Look at the top of my arm for reference, and that should clear it up. Flat city! No twists, I promise!

The line on the underside of the forearm, mostly on display during backwards rotation

The line, mostly hidden, as the arm passes through neutral and the forward rotation

See you tomorrow! I’m here for questions, as always. 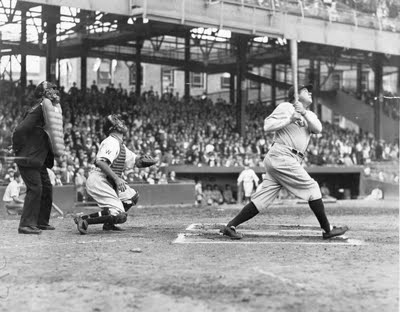 There are only ten days of Cellomas this year.