back in the day

This used to be a blog almost exclusively about the cello. It began in 2007, when I was starting to hit my stride as an instructor, and I experienced this huge high when I could help walk folks through the physical and emotional minefield learning the cello can be. I used this space as a place to work through ideas, evangelize for my beloved adult students, and keep myself accountable through the writing process.

The cello related posts have been dwindling, but not for lack of something to say: it’s just that I’ve said much of what I want to say about this subject, and if you search through the archives, there really is a hell of a lot of material. Yes, there’s a second book in the works (along with more practice guides). But for now,  instrumentalists who are new to the site can dig through the archives via the tags in the sidebar. Here, I’ll get you started:

and this, for when you need to know if you’re really a cellist or not.

So this blog is going to open up a bit. I’ve felt hemmed in by “Stark Raving Cello“, because I want to write and learn about and discuss lots of stuff, but it seems weird on a cello blog. It’s kind of like my Twitter feed: lots of hockey, some music, airplane stuff, the occasional cat. I used to apologize for the strangeness of my posts. What musician wants to read one tweet a minute during a Caps game. What’s a Cap anyway? What hockey blogger wants a closeup of a Ligeti score? What pilot wants to see any of it? In the end, I find solace in the words of Herbert Bayard Swope: “I can’t give you a sure-fire formula for success, but I can give you a formula for failure: try to please everybody all the time.” 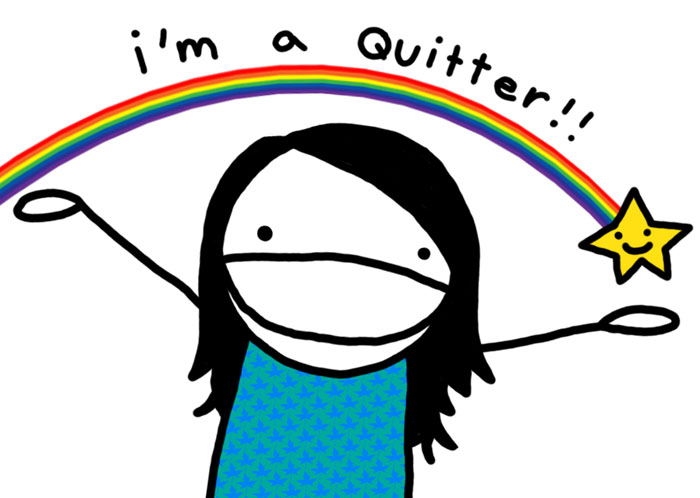