In the basement, a rare inter-seasonal meeting of S.N.O.W (Society of Neat Ornaments, Washington DC) convenes to determine the fate of Olivier and Sebastian. Put forth as evidence are the weapons used in the attempted assault on Piney, as well as eyewitness accounts from the cats, who saw the whole thing from the window and were really hoping to see some violence that day. As the new house appears to be mouse-free, they instead quenched their bloodlust by savaging several elastic bands, a bag of cotton balls, and a yoga mat. No trial date has been set for said offenses, but word on the street is that the little one is just too cute to stay mad at and the big one had nothing to do with any of it. 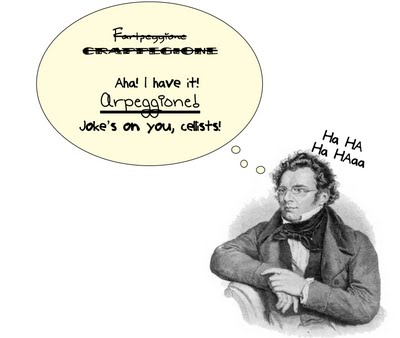 danger on the stage: a minipost