I came to DC in 2011, but unlike Baltimore before it, this place is about as far away from home as I can imagine. I am utterly out of place here. My life’s work is of no value or consequence in this city’s economy. I am not a winner here, by any definition. Going to hockey games with P became my primary diversion, and I quickly evolved from a Caps fan into a hockey fanatic, which is handy: the Washington hockey club has not been consistently successful, and can be hard to watch when you care. I comforted myself with the Silver Seven, Maurice Richard and Phil Esposito in the meantime. I started taking classes and playing my own (incredibly slow!) version of the game on the weekends.

Many days, hockey was the only good thing going after sifting through rejection letters, empty inboxes, and bills that were turning from white to pink. Sports fans have long sublimated their own failings by focusing instead on the success of their chosen team. Still, sitting in Verizon (or in that first season, standing) I was acutely aware that I was not cheering for my home team. I don’t have one any more- but the Caps were as close as I could get.

One early spring night in 2013,  I noticed a new player, #61, skating with a kind of urgency and heart that didn’t blend in with the rest of the team. After some research, I learned that he was a callup from Hershey with a tricky last name and a long list of minor league teams on his resume.

He looked good, but he didn’t exactly seem at home– the identity of our defensive corps was more aloof at that time. This guy was working his ass off every second. None of it looked easy.

I also thought about what his last couple of years must have been like and told myself, “I need to keep working and not let this place eat me alive.”

In that moment, Steve Oleksy made my life here in DC a little easier. Over time, his approach to the game has reminded me to keep working and not let this city determine my self worth. It kills me to see multiple coaching/management teams overlook him, for glib hockey journalists to dismiss him because his skill requires them to actually watch the game and perhaps apply deductive reasoning. Once again, he has been sent through waivers and not given a permanent spot on the Capitals.

Steve, if you’re reading this, please know a few things:

Your fans are a close knit family who have adopted you as our favorite son on pure merit. You don’t need to do another thing for the Caps to prove your worth. We see who you are and appreciate your journey. We know you do more than fight. We know you work your ass off and have a tireless ethic. We know you’re unbelievably classy towards the organization, even in the face of decisions that dramatically affect your job security and quality of life. We know you haven’t forgotten where you come from, and that your goals are much larger than just success in the NHL. We know you belong in the NHL, and that there is nothing in-between about your contribution to the team.

From the sound of things, we’ll be seeing you on the ice sooner than later. Roster Tetris is no fun for anyone, but at least it’s clear that Trotz sees a place for you in the organization. I thought this might be the right time to thank you for being all heart, all class, and all effort.

With support from Section 117, 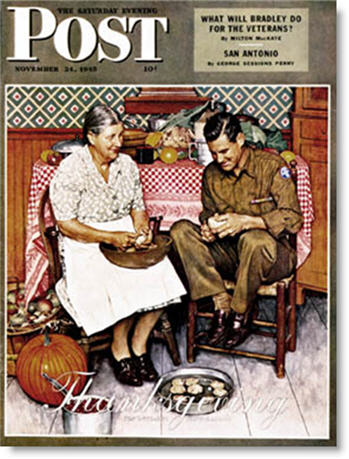