Warning: "continue" targeting switch is equivalent to "break". Did you mean to use "continue 2"? in /nfs/c09/h02/mnt/137743/domains/emilywright.net/html/wp-content/themes/Extra/includes/builder/functions.php on line 5000
 next | emily wright dot net

When I started SRCB in 2007, I could not imagine what the next 7 years would hold in store. Since that time, I have:

made a pilgrimage to Tuscany

relocated from the west to the east coast

driven from Atlanta to Baltimore with a tornado chasing me

fell in love with another cello

bought still another cello with some help from my friends

had some Margaret Atwood inked into my skin

taught over 600 students, 3 of whom are now professional musicians

fallen in love with the wrong guy

gotten perhaps a little too competitive in fantasy football

been rejected by more than 50 would-be employers

learned how to play hockey (I use that term loosely)

fallen in love with the right guy

had a Goony, lost a Goony, adopted a Bella and a(n) Hermione

learned to drive in snow

flirted with periods of mindfulness

mostly been not mindful, alas

It’s been eventful, if not easy. This blog used to be the front end of my cello career: a way for me to get my thoughts out and organized, tested and vetted. It was tremendous for a good long time. I do not think I could have been as productive as I was without the feedback and support I received on that original Blogger site. My studio blossomed. My work in the studios became more regular. When I left LA, I had gigs, 38 students, a wait list, and an assistant instructor- who is now a brilliant educator and magnificent performer in his own right.

Stark Raving Cello also provided a nice tour of the internet’s underbelly. I’ve had stalkers.  I’ve received not one but TWO death threats in response to my YouTube videos, not to mention numerous assholes missing the point entirely and informing me that my playing is “not ready for showtime” and my technical foundation lacking. If you are a woman on the internet with any kind of capability that resembles being a badass, a line of freaked out men will form to post nasty things in the comments, send lengthy diatribes via email and if you’re lucky like I am, video responses with detailed explanations as to why I am wrong about everything.

It became more and more difficult to feel like a rewarding exchange, and combined with the extremely different DC market for weirdoes like me, I fell away from regular posting. Besides, I told myself, it’s not like the world stops turning just because my indulgent little blog goes dormant.

Which is actually important. If there’s anything that kills the spirit, it’s the expectation of ego.

So here goes, again. Still stark, still raving, still cello, along with whatever else seems compelling. Here, for starters: some pictures of the new cats. Bella is the grey lady and Hermione (but we call her “Kitten”) is the teeny.

hacks for your technique, part 3: getting a tense right pinky to chill out 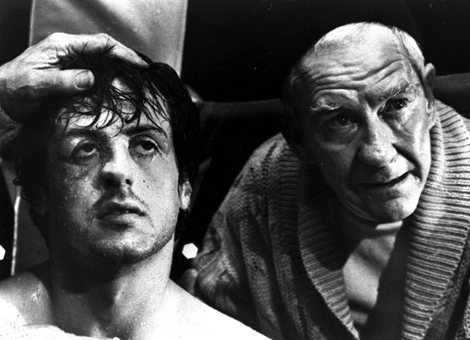 if you don't want to practice