The thing about wishing a “Happy” Memorial Day is fairly simple to parse into sides, both of which come from decent enough places.

Some say a day that pays respect to the fallen should be marked with a somber tone.

Others say that being somber misses the point of the exercise, and that those who died did so for the express purpose of preserving our well-being. Being happy today is the best tribute possible.

I’ve been weighing these arguments recently, and the only conclusion I’m able to feel certain about is that nobody goes into battle hoping to get wounded or die so yet another American can feel entitled to acting like a jackass. Be clear about this. Even in the days when things were more starkly delineated, where rules were followed and you could pick out the enemy by the shape of his helmet, death on the battlefield is incredibly personal. Maudlin rhetoric provides no comfort for the fallen and their families. There is no gold star large enough to patch the hole left behind.

People serve for all of the reasons we like to believe, and many we don’t. We can’t know each story, but we can account for our own. This Memorial Day, the best thing to do is commit to living out the rest of your days in a manner that serves as testimony for the friends and family of those who died while serving. Quietly. Consistently. In memoriam. The only way for each casualty to mean what we would like it to mean is if we take it upon ourselves to make it so.

lessons of london: an excerpt 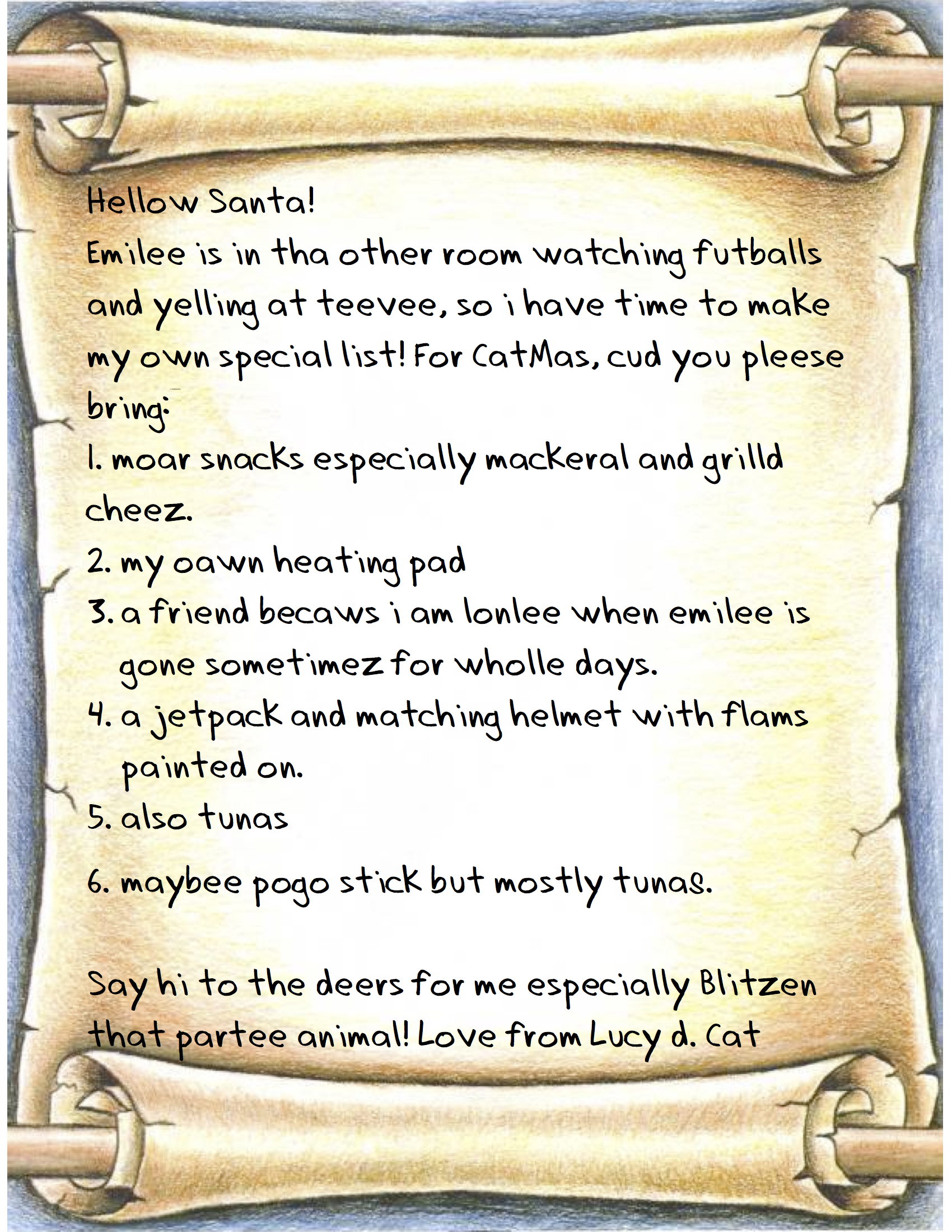 'twas the night before christmas