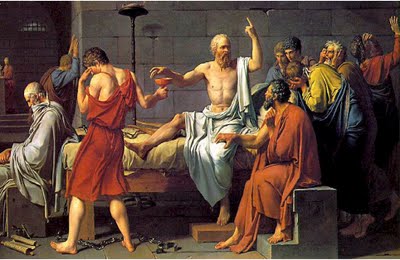 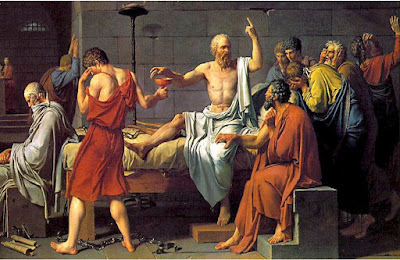 I’m used to being misunderstood. Heck, I’m used to being understood and then despised for what I genuinely mean. Anyone who has ever posted or commented on YouTube knows that it is a haven, a sanctuary….a sucktuary, if you will, for the worst the internet has to offer.

In the past year, I have had to enable comment moderation on this blog and YouTube because of the virulence of the nasty submissions from the timid, faceless masses. Among the greatest hits were two death threats, a Mexican cellist who had some very personal ideas about my anatomy and my mother, and some jackass in South Korea who was “embarrassed” for me. Aw, shucks! You love me!

I’m human. When I read hurtful things, I am taken to a place that is truly awful. I shake a little. I question things. I question myself.

There are gifts to behold in these trials. It is good to question yourself: it keeps you in check, allows for some reflection on what you’re really trying to accomplish. In the end, I have worked up an appetite for compassion towards those who disparage me and things I find important, although sometimes it takes a while for it to kick in, I’ll admit.

I’ve heard it said that resentment is like “…drinking poison and expecting the other person to die.” I believe it. There is a reason why cowardly people flourish on the internet, and I won’t make it worse on them by fanning the flames and starting the cycle of loathing all over again.

To the haters, especially those who lack courage and character enough to reveal their identities:

Have a great day, and thanks for sharing. I know you’re doing the best you can.