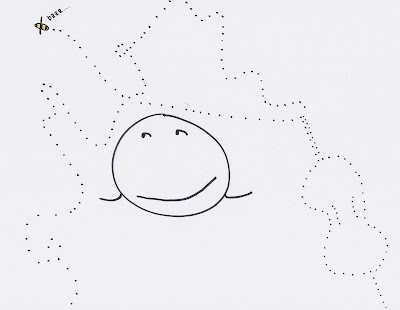 an army of cellists