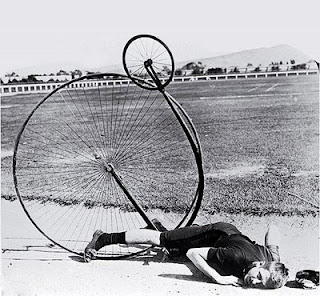 A quick note for discouraged players 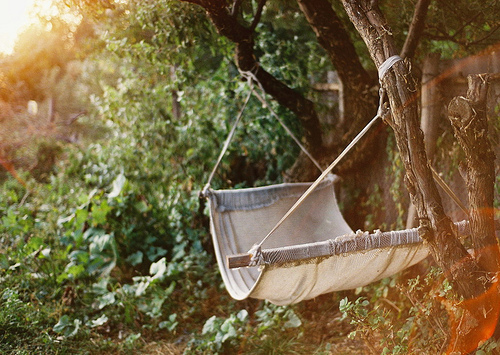