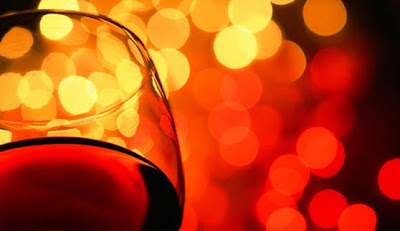 Postcards from the terrace