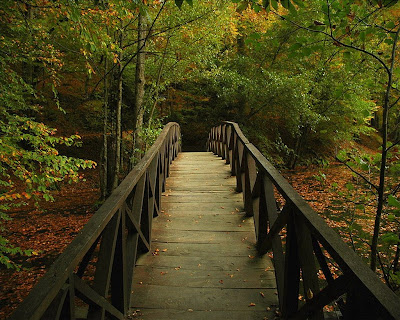 Yes, I am doing more than just advertising my tour…