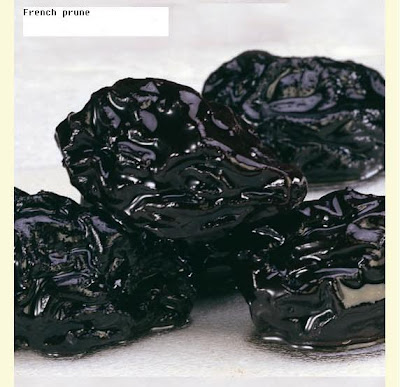 practice makes perfect. if you survive.