I am a big believer in messages to (and from) the universe. I think that everything one does is a message, a request. It’s that “you get what you give” thing, where the style of life you live is, in very little time, slingshot right back to you because you asked for it by example.

As we continue to live and struggle and become what we really are, there is a sort of distillation that happens, where, for good or bad, we receive back and concentrate all of the energy we’ve sent out into the world. There are two things that seem to influence this process: our own decisions and time, and I think it’s a big reason that old folks either soften or grow obstinate in their sunset years. But I digress.

I graduated from college already a cellist, already a cello teacher. I started playing around age 7 or 8 and began teaching when I was 16. I figured that the gigs would continue to pick up and that I would live lean and mean for a few years before my highly profitable studio and orchestral career would truly kick in. It was with embarrassment and disgust that less than a year later, I walked into the local music shop the day the money ran out and pleaded with the owner (luckily a longtime friend) for a job behind the counter. A year earlier, I had declined his offer, as I was sure that any non performance or educational position would dilute my identity as a cellist. The night before, I had dined on that intoxicating elixir of pride, humiliation, and the last ramen packet in my teeny studio apartment.

So I went to work there. 6 or 7 days a week, for $9 an hour, which was so generous it was silly. I worked and worked and cleaned the store and redid displays and tried to repay Ed’s kindness by being a good ambassador for his family’s business. He kept giving me raises, even as the place struggled to stay afloat during the belt-tightening summer season. Eventually, the cello teacher there moved on to other endeavors, and I filled her shoes, taking the scant few calls requesting lessons on such an improbably difficult and unglamorous instrument.

I did this, this working behind the counter and teaching lessons thing, for 4 years. The more students I had, the more a pattern began to emerge, with two salient features:

1) I was not able to tolerate the retail work well

2) The students were prone to flaking, quitting, and general bad behavior

Each time I was called to do an orchestral gig or some exciting Hollywood date, I would think to myself, “Jeez! Now maybe this will be the gateway to my real life!” Never acknowledging that my real life had been going on, with me at the helm, this entire time.

Even though I did not have any money saved up and was in a new apartment that stretched my finances ramen-noodle thin, I gave Ed my notice and decided to send the universe a strong message.

I am a cellist. That is what I do.

I also decided to change a few other things in my little serve and volley with the world at large. After years of hearing my father’s harsh criticisms echoing in my head, I set a goal to trust my instincts and see him as a struggling human, just like me. To try to see the good in people, but if I saw no good, to keep them at arms’ length. To bet on myself, and if I lost, to learn from the lesson and bet again. The student load increased explosively over the course of the next year, and I began attracting a whole new type of student. I tell my novitiates that my students, the ones who stick around for longer than a month, are some of the best people you’ll ever meet. And they are. I would like to think that it’s because I am sending out such radiance into the world that it’s just the return journey of all of that energy, but I think it might be that people with the humility to learn the cello in earnest tend to be tempered in a lovely way.

I have this student. I think I may have even mentioned her a while back. She has progressed in 6 months to where most do in 3 years. She is funny and whip smart and always receptive to the sometimes difficult changes I ask her to make in her approach. We have had lessons during late mornings or early afternoons, which is a huge sacrifice for her, because she has been making a living as a bartender for years and works until 3 or 4am. A few weeks ago, this sparkling soul lamented in her lesson that she was finding it hard to get the ball truly rolling on her career as a photographer. She has been working here and there, but her bartending has made it hard to find the time. I told her about my leap of faith and quitting the store story, and she was in complete agreement. A few days ago, after a lot of soul searching and midway through the process of deciding whether to leave the restaurant, she sliced her hand on a glass and had to go to the hospital. I half-jokingly told her that it was the universe telling her that bartending is now hurting more than it is helping.

You see, we all have to work for a living (or most of us do, and I think we’re the lucky ones) and that means sometimes making money on a course that is parallel to our dreams. This is fair, humble, and the way the world works for most people, especially in the arts. There comes a time, however, when you have to look at the course you’re on and realize that we all go exactly where we’re pointed, and that the parallel course that is supposed to support our ambitions has a tendency to take over the majority of our trajectory. I was becoming someone who worked behind the counter. I saw myself as a failing cello teacher who was victim to god only knows what, the almighty dollar to name one.

Time and decisions. That’s what makes us who and what we are. If you sit still, then time will allow things to happen to you and you become something foreign and unrecognizable to your dreams yet all too familiar to your habits. Life becomes a series of things to do instead of a journey with purpose and momentum. Most of the readers of this blog (who post, anyway) seem to have a handle on this concept, as they are adults who are making the most of their days and reveling in the uphill swim that is learning the cello. But for the rest, remember to keep your dreams close, and invest in them every day, with all of your actions. This is not a platitude or vacant-smile hippie advice. It’s as real as it gets: your real life has been happening this entire time, and you always go where you’re pointed. 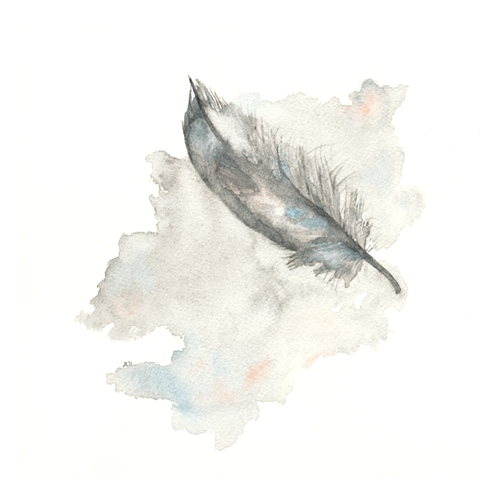 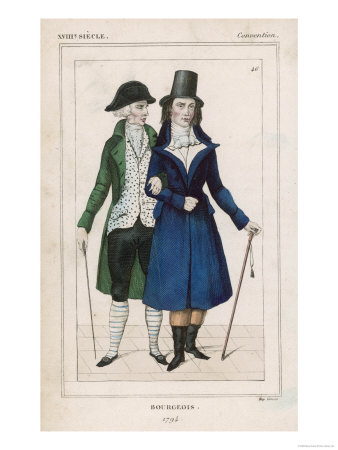