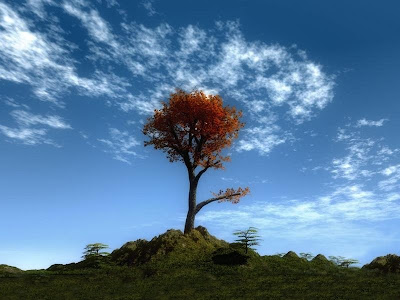 Mendelssohn vs. Me, round 3: rusty!