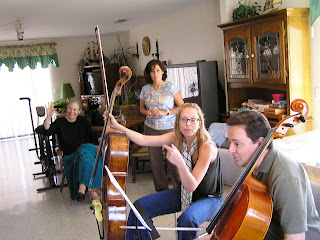 hacks for your technique, part 2: cultivating vibrato from the arm